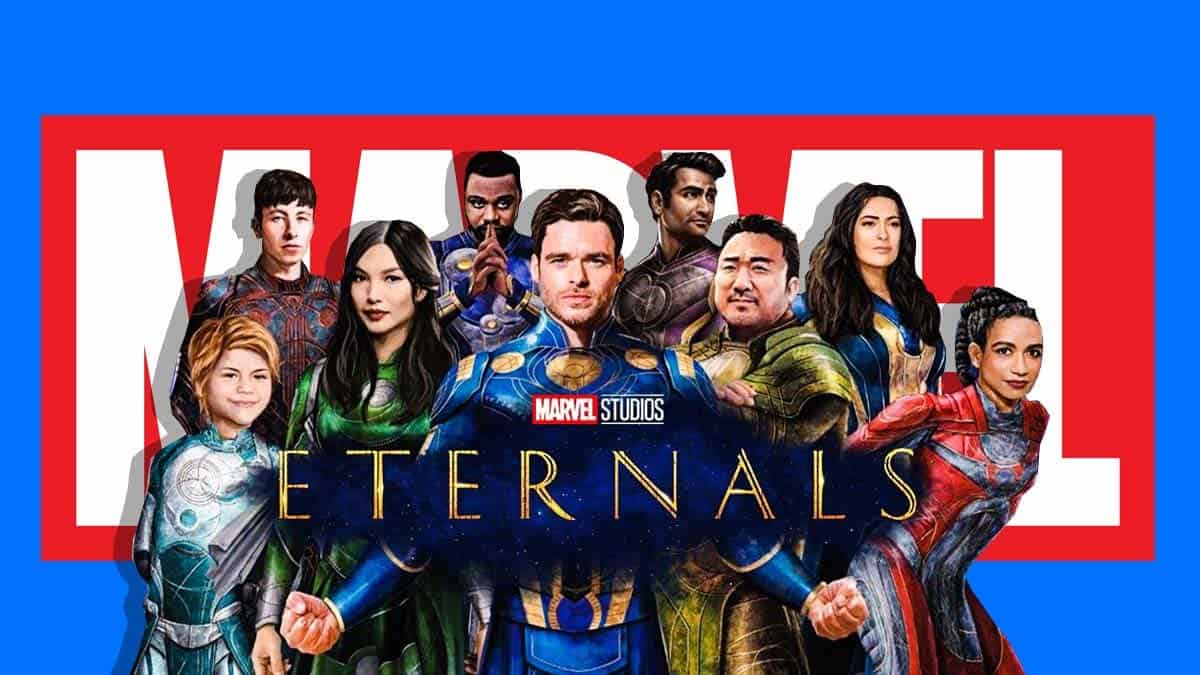 Eternals: All details about the release date on Disney+

Eternals is the latest movie of Marvel Studios that has been released in cinemas on 5th November 2021. But many of the fans are still continuing not to go to cinema halls due to Covid-19. So, all of those fans are waiting for its release on an OTT platform. As we all know all the digital releases of Marvel Studios took place on the Disney+ streaming service, this time also same will happen.

Although no official date has not been announced, we are assuming and by analyzing it expecting a date on which it can get its release on the Disney+ streaming service.

How long does it take for movies to come out on Disney+?

Basically, after the release of the movies on the big screen at the cinemas, it took around 45days to release on its streaming platform. It means as the movie named Eternals has been released on 5th November then 45 days from it, i.e. we can expect the movie Eternals will get its release on or around 19th December 2021.

Although we should also keep in mind that the movie Shang-Chi and the Legend of the Ten Rings has taken more than 45 days to stream on Disney+.

Eternals is a movie where we discover that some ancient aliens were secretly living on the planet Earth for almost thousands of years. This movie also includes some new superheroes. This event is actually set after the Avengers: Endgame. These superheroes are forced out of the shadows and they take on Deviants.

This movie has been promoted as “not your typical Marvel movie” and it is also expected that the movie will be available for all to see on Disney+ on or around 19th December 2021, the week prior to Christmas. That’s a date, therefore, to mark in the diaries, or you can already see it in cinemas.

Read:-Eternals new trailer released: All the details about its plot and release date