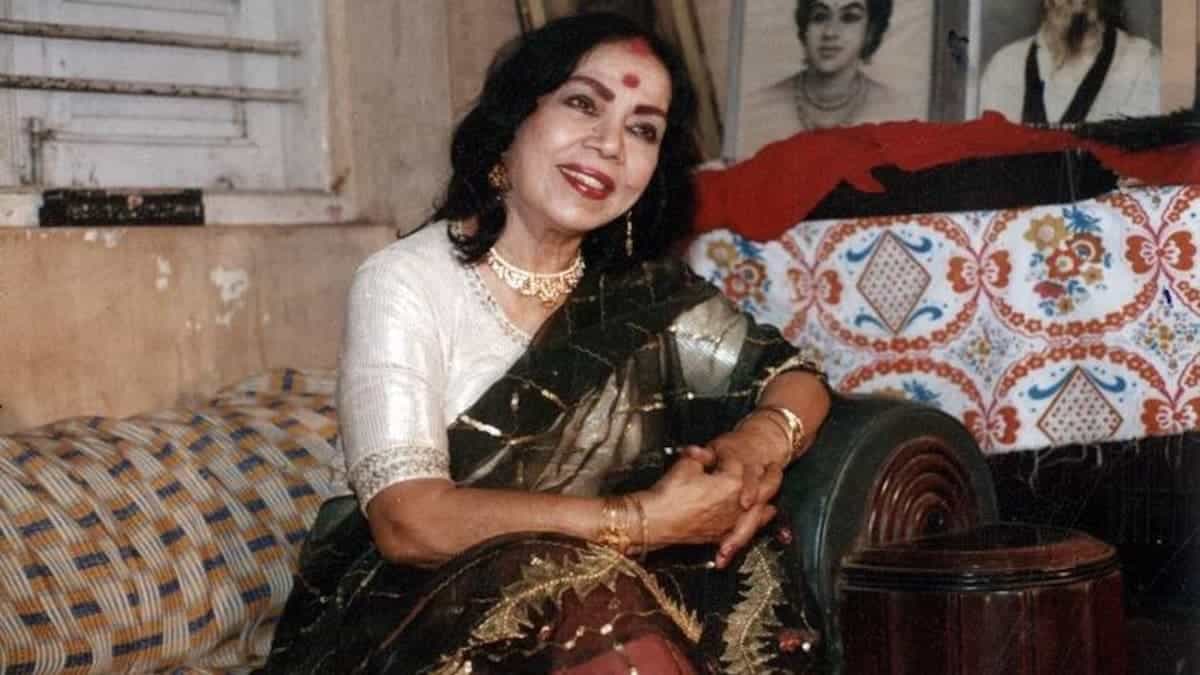 Biopic of Sitara Devi: The legendary Kathak Dancer is on its way

On Monday, the makers have made an announcement on the occasion of Sitara Devi’s 101st birth anniversary that a biopic is on its way on the legendary Kathak dancer Sitara Devi. The film is produced by Raj C Anand of Raj Anand Movies.

It has come to know that this project will be helped by Sitara Devi’s son and the celebrated musician named Ranjit Barot by sharing all the insight and deep details about his mother’s life.

Barot has said that he is “excited” about the movie that is going to be made in his mother’s life.

The eminent drummer has said in a statement, “When Raj Anand came to me with the idea of making a film on her, I realized it is coming from a very genuine space of enthusiasm and admiration towards my mother who was an iconic artist. We intend to bring to the screen the untold story of her life through this endeavor.”

Ranjit Barot, the son of Sitara Devi is constantly helping with the research work for bringing the fascinating story of a woman who has “redefined feminism and womanhood by living life on her own terms”.

The producer Raj C Anand has said that they are very much excited and also looking forward to its release and bringing the story of Sitara Devi on the big screen.

The producer further added, “We believe that her story will make a compelling watch and we would ensure that the film turns out to be as fascinating as her real-life used to be”.

The biopic of Sitara Devi is in the pre-production stage and the cast and the director will soon be announced by the makers, said by the producer in a release.

Sitara Devi is described as the “Empress of Dance” and a pioneering force in bringing the classical dance genre to Bollywood. Sitara Devi was the recipient of several awards, including the Sangeet Natak Akademi Award, Padma Shri, and Kalidas Samman, among others.

Sitara Devi was born in Calcutta in 1920. She has drawn inspiration from the themes, poetry, and choreography collected by her father. She was also inspired by the environment around her- be it a town or a village.

She was honoured with the Legends of India Lifetime Achievement Award 2011 for her contribution to the classical dance genre for over six decades.

Sitara Devi was died on 25th November 2014 at a Mumbai hospital due to prolonged illness.

Read:- Hum Do Aur Hamare Do, starring Raj Kumar Rao and Kriti Sanon is all set to get its OTT release

Previous articleIndian Women Football Team to take part in the Four-Team Tournament alongside Brazil, Chile and Venezuela
Next articleDean Henderson wants to leave Manchester United and can join Newcastle United