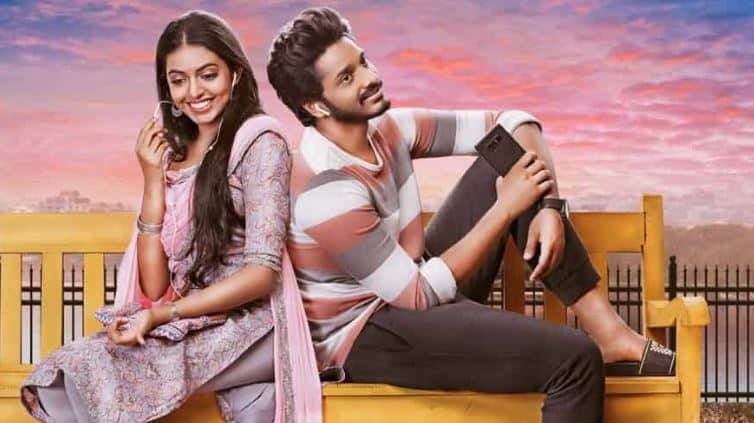 “Adbhutam”: All details about the love dram film of Teja Sajja and Shivani Rajashekar

The trailer of Tollywood young hero Teja Sajja has been dropped. His first film was Prashant Verma’s Zombie Reddy and the second one was with the same director, ‘Hanu-Man’, as the first superhero film in Tollywood.

Now the trailer of the third film, ‘Adbhutam’, has been released and surprised all of his fans from the co. In this film, we will also see the veteran actor of Tollywood Rajashekar’s daughter Shivani play the lead role, and it is also her debut film.

After watching the trailer it seems that the story of the film is basically unrealistic, hypothetical, and also a complicated love story, Teja Sajja has introduced it in a stylish way when Shivani is looking gorgeous in the classy papal.

They start to like each other and start chatting through smartphones. The twist has come in the story revealed as both of them have the same mobile numbers. After knowing that, Teja gets a shock and starts to dig out the mystery behind it!. In this unrealistic love story, there is something very interesting that raised the expectations on it. The humour of Satya also has filled the scenes that have made the trailer o worth watching!.

He also has shared the latest poster of the film and has written that this was supposed to be his first but it is coming out now post 2 waves & my 2 other film releases. Nenu kuda oka love story chesandi Kani Kocham KOTTAGA, very style lo. The trailer of #Adbhutam.

Shivani also has shared the poster on her Instagram page: