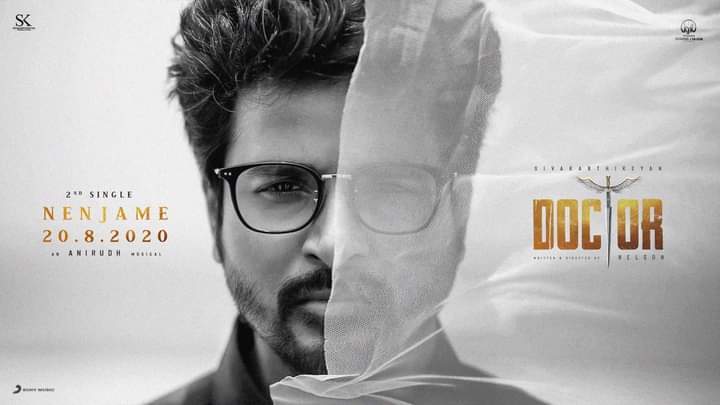 All the OTT Platforms are geared up to launch some summer-filled blockbuster movies, and it will provide a kick-off with their incredible film lineup this week. In addition, it is expected that all the OTT platforms will be filled with many original release films and shows in the coming days.

This week, all the OTT platforms will release many film categories, whether a thriller, rom-com, or action. In this week of September, there are several films on which audience have shown their more love by mainly watching.

Here is a list of the Top 10 most-watched Movies last week:

After the threats from the past of Batman starts to unravel, the race begins for him to crack Hush’s deadly game. The strange alliances will form, and shattering the secrets will be exposed during the silence of Hush.

In this, we will see Vicky Kaushal will play a brilliant role as the freedom fighter that will impress you. The trailer has promised for the edge of the seat that will revolve around the life of the great Indian freedom fighter Sardar Udham Singh, and he was one of the men who has just assassinated the lieutenant governor of Punjab at the tie of terrible Jalianwala Bagh massacre in Amritsar, under the governor-general Michael O’Dwyer.

It begins in the same way with Ryan Reynolds, a Guy leading his everyday life in the game. Jodie Comer, the Molotov Girl, reveals the reality to him that he does not belong to this world, and his world is fictional. She is also telling the Guy that the man who was built it is going to destroy it. Now two of them make the team and try to save the place of the videogame with the help of everyone before the creator finishes the Guy or the game itself.

It is an upcoming Kollywood film. In this we will see Suriya, Prakash Raj, Rajisha Vijayan, Lijomol Jose, Rao Ramesh, and K. Manikandan.

In this, we will see Stephanie as the single mother with the parenting vlog who befriends Emily, a secretive upper-class woman who has a child at the same elementary school.

It depicts a quick glimpse about the ex-girlfriend of Eddie, Anne Weying, and her new boyfriend, Dan Lewis. Previously, the first trailer already has provided a closer connection to elements from Spidey comics where venom has appeared as a villain in Spider-Man. Now, this final season of the latest comics universe has revealed the door for the crossover.

In this film, we will see Arya playing the ghost’s role for the first time. The story of this movie revolves around such lead stars who can sense such supernatural experiences in that haunted palace and has been able to find such mysterious secret behind it. In this new video, we will see Andrea playing the role of a person who belongs to the royal family. After watching the trailer, we can say that this film is a mixture of horror, comedy, romance, and multicarrier quotient. The soundtrack of Sathya C and Fenny Oliver’s cut has been added more spice to this glossy trailer.

3. The Heist of the Century

It is a story of a group of thieves performed that has been considered one of the top famous and clever bank heists in the history of Argentina while they rob the Banco Rio branch in Acassuso.

Matthias Schweighofer is playing the lead role and directing some parts of the film from Snyder script, and the co-writer of the Army of the Dead was Shay Hatten. Matthias has expressed his joy that he had been pleased because it tells the story of Ludwig Dieter before the Army of the  Dead movie. It would be a notable heist film with huge, heist content that we have never seen before.

After the fiancé’s niece become kidnapped, a stoic army doctor and his motley team have made a rescue operation in which they have needed for both wit and their wits.

Thanks to Justwatch for the insights.