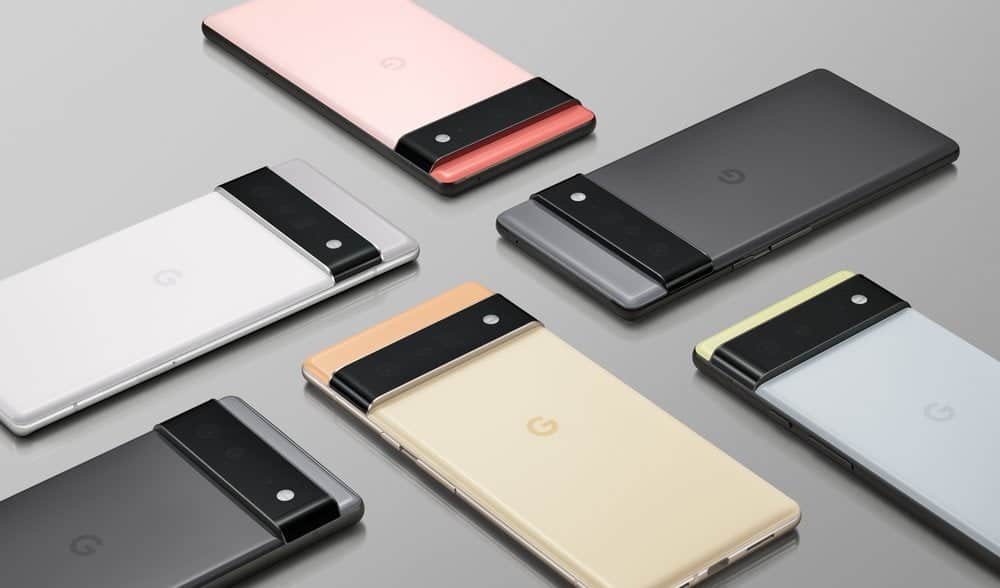 Google has decided to quietly push out the Adaptive Sound feature to the Pixel 6 and Pixel 6 Pro. This feature is going to help the users adjust the device’s audio quality depending on the environment.

Since last year, the Adaptive Sound feature has been an Android feature, some of the best Android phones have their version of this feature as well, and Google pushed this feature as part of a feature drop.

Many users of Google’s latest flagship series assumed that the feature was only released last year to fix the Pixel 5’s average speakers so it would not make its way to the Pixel 6 Series, but that is not the case.

For those who are not sure about what the Adaptive Sound feature does, enabling this feature will let you use your Pixel 6 or 6 Pro’s microphones to adjust the audio equalizer settings depending on the surroundings.

It works by evaluating “The acoustics near you.” The goal is to provide improved audio quality to Pixel owners, which is a handy experience, especially if your device has an average sound speaker.

For those concerned about their microphone being used, Google ensures that the process takes place on-device and protects your privacy. Audio files will be removed once recorded, and Google has mentioned that it will not store conversations on its servers.

However, there are a few caveats involved as well. The most prominent being Adaptive Sound does not make much of a difference at higher volumes. The feature is also turned over to your phone’s settings and then finding the toggle for “Adaptive Sound.” You can always search if you are looking to save some time.

What are your thoughts on this new feature? Let us know!