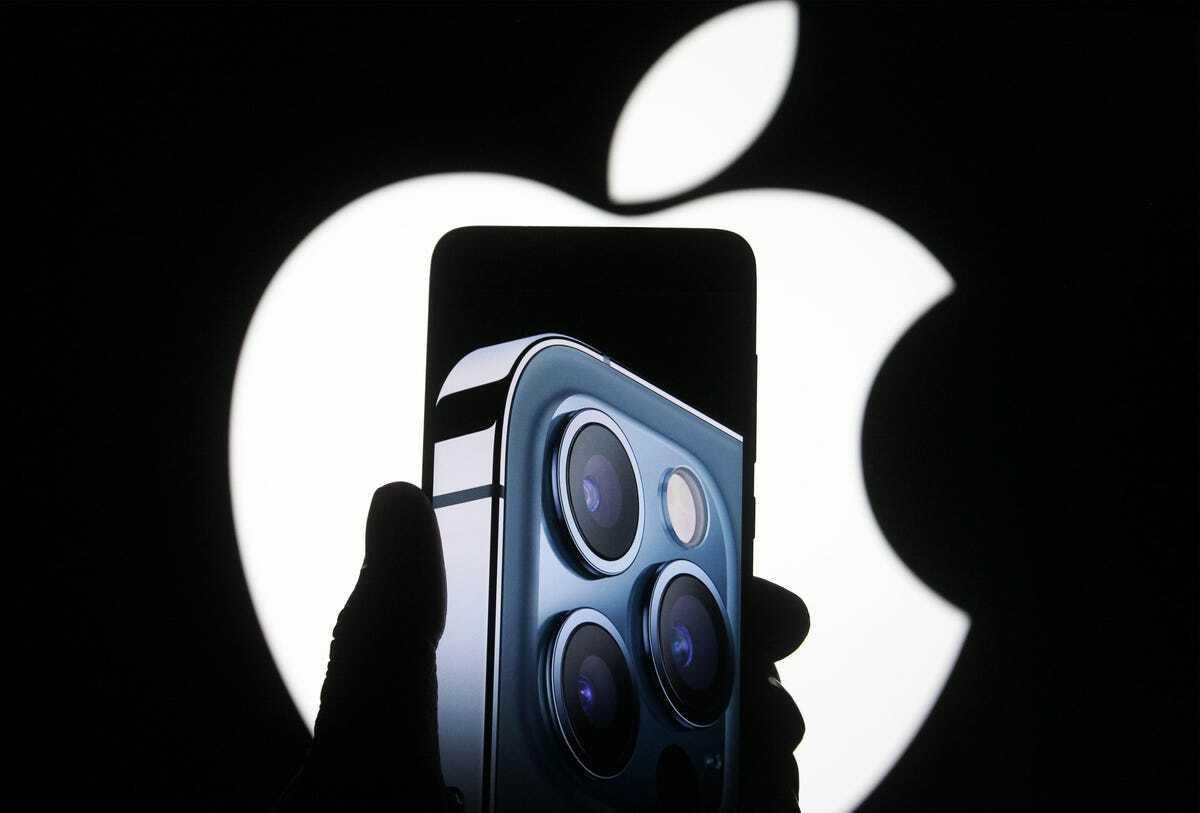 Apple has recently released a new privacy feature and this latest feature has reportedly cost many of the social media companies including the newly formed Meta, formerly known as Facebook. All of the major social media giants including Meta, Twitter, Snapchat, and YouTube have nearly lost $10 billion in revenue in the second half of 2021 due to Apple’s new privacy feature.

According to sources, most users have opted out of tracking using Apple’s App Tracking Transparency (ATT) framework, which is a requirement that forces developers to ask users if they wish to be tracked across other apps and websites. Apple has struck the social media companies where it hurts.

Data in the report from Lotame, a third-party company, suggests that Meta, YouTube, Twitter, and Snap have lost $9.85 billion in revenue in the third and fourth quarters of 2021. the report also stated that Snapchat and Facebook were the companies impacted the most.

Lotame, an advertising technology company whose clients include The Weather Company and McClatchy, estimated that the four tech platforms lost 12 percent of revenue in the third and fourth quarters, or $9.85bn. Snap fared the worst as a percentage of its business because of its focus on smartphones, while Facebook lost the most in absolute terms because of its size.

Apple’s ATT has caused social media giants that rely heavily on their ad models worried, this company’s include Meta which is remarkably worried about the repercussions of the new features that give users a choice on whether they wish to be tracked or not.

Meta, in particular, is opposing the new feature with all its might is stating that the ATT will hurt small businesses which run targeted ads for potential customers. If users tap “Ask App Not to Track” when shown the prompt on initial app launch on newer versions of iOS and iPadOS, then the app will only have considerably fewer data points to use to show them “personalized ads.”

of course, Meta will be opposed by the advent of ATT, as the company’s revenue was impacted by 13.1% percent due to Apple’s new privacy, while Twitter was only impacted by 7.4%.