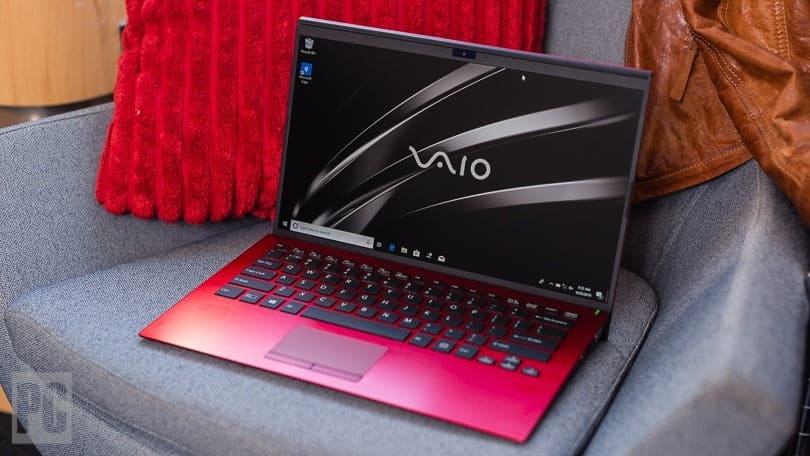 Two new VAIO SX series laptops have just been launched in Japan by the PC and hardware manufacturer VAIO ad the all-new VAIO SX12 and SX14 reportedly come in 12.5-inch and 14-inch screen sizes. And the good thing is that these laptops bring 11th generation Intel processors and run on the latest Windows 11 OS.

Previous article
The World of E1: New Electric Powerboat Racing Series focuses to bring back ‘rock and roll’ to racing, Emulate Formula E and F to save the Planet
Next article
The LIVE streaming of India vs Pakistan smashes all previous records, with 1.28 crore users watching at the same time on Disney+ Hotstar