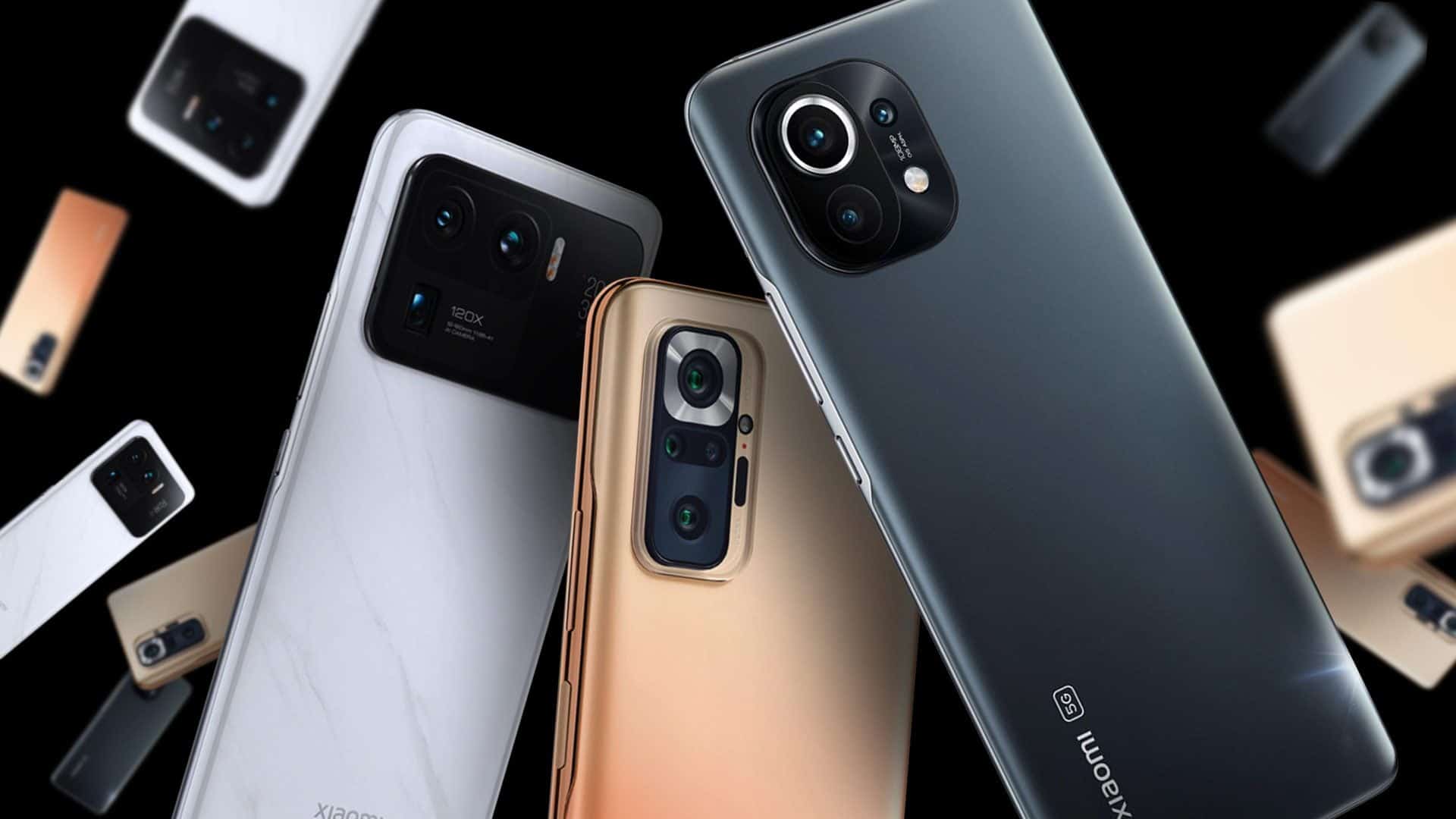 According to a research report submitted by Counterpoint Research, the smartphone brands in India are expected to sell a record $7.6 billion worth of smartphones during the festive season in the country. This will mark the average selling price (ASP) to the growth of 14% to reach its highest-ever $230 or roughly Rs 17,200.

“The festive season has been driving smartphone sales in India due to high consumer demand during Dussehra and Diwali. This trend has been accelerated this year by the high pent-up demand backed by aggressive promotions in the mid and premium segments,” said Prachi Singh, senior analyst at Counterpoint Research.

“Although the growth in market value during the 2021 festive season is expected to be 1% YoY, the retail ASP will grow at 14% YoY. The overall consumer sentiment has been positive going into the festive season. The 2021 festive season is seeing higher trade-ins and aggressive EMIs that increase device affordability and help consumers bypass multiple price barriers. This has helped drive the sales of mid-to-high tier (>$200) smartphone models and, subsequently, the overall ASP.”

“With over 49.9 million smartphones expected to sell during the October-December quarter, the sales contribution of the quarter by revenue and volume is estimated at 56% and 32%, respectively.”

Another report claims that the shipments of smartphones in India fell to 5% on-year in the quarter to September as vendors struggled with supply chain issues. This majorly affected low-end models.

In shipments of the smartphone, Xiaomi leads the market and has successfully shipped 11.2 million units to corner a 24% market share. The Chinese smartphone maker is followed closely by Samsung with 9.1 million units shipped for 19% share and Vivo came in third with 8.1 million shipments for a 17% share. The other positions were held by Realme and Oppo which garnered 16% and 13% share, respectively.

“But smartphone brands are striving to minimize the impact on Indian customers and will prioritize online channels where possible to provide a margin buffer that may allow for less price disruption.”