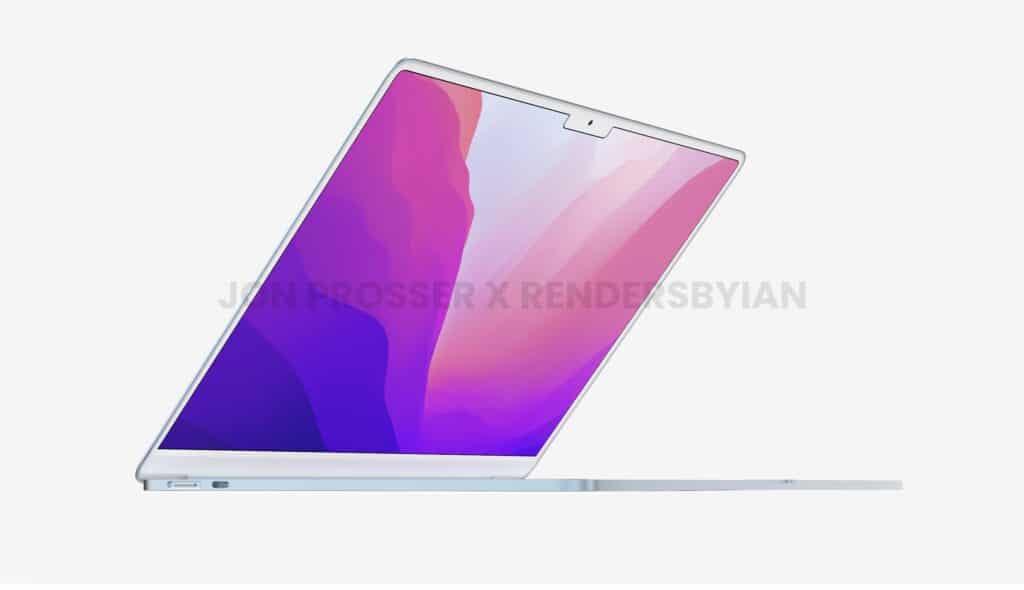 Exclusive news on the upcoming Apple MacBook Air has surfaced revealing its most recent renders that look similar to the recently launched MacBook Pro models. All thanks to FrontPageTech for sharing this exclusive news.

According to Prosser, the MacBook Air will be official by next year which means the year 2022. As we know that Apple might not conduct another launch event in the last couple of months of this year.

This information has further been corroborated by Twitter user DylanDKT — someone with an excellent track record this year:

New intel suggests that Apple will include the all-new Apple M2 Processor and similar to the prior leaks and renders the MacBook Air will have 8 different colors.

This time the new MacBook Air will come with a Magsafe port, 2 USB C ports, and a 3.5mm Jack. This makes the upcoming MacBook Air a complete package. Though the notch on the display panel is yet not confirmed, but according to Prosser’s sources, the new renders show the same.