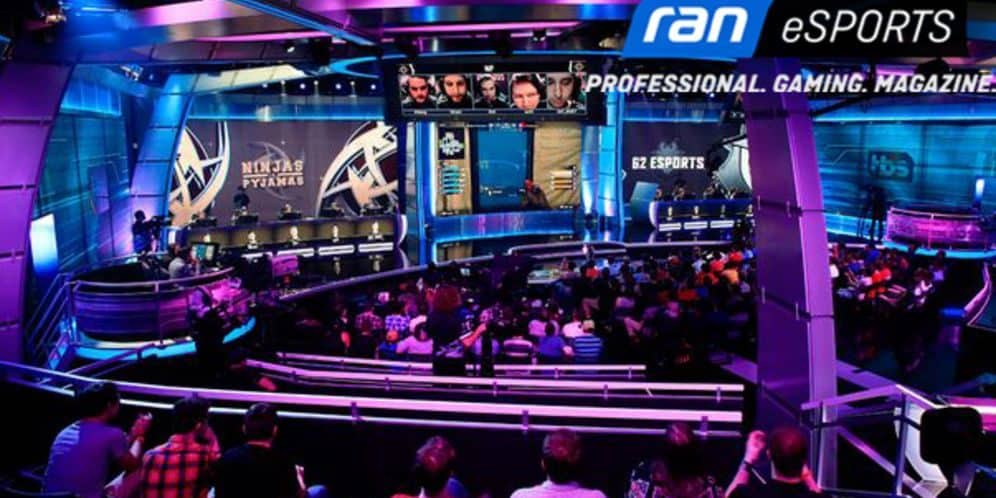 According to a new report, China, the US, and South Korea hold the top three ranks in the global Esports market. The report further claims that these three nations account for the highest income in the world for Esports.

This report has been produced by Media who also stated that the highest income changed from the US to China in the past five years. Back in 2018, the United States ranked first in the world for Esport, and China and South Korea came in second and third respectively.

But things changed in 2019 when China surpassed the US in terms of Esports revenue, and South Korea arrived at the third spot. The fourth spot in the run is under the hold of Germany, and Britain holds the fifth spot.

According to the report by Media, the shared projection for the Esports industry till the year 2025 is unbelievable and is rising steadily. It believes that the top five countries accounted for 73 percent of the global Esports revenue in 2020. though there was a drop to 69 percent in the share and it was because the lower-ranked countries slowly increase their market share in the industry thank to the expansion of high-speed networks.

iResearch, a Market research, and consultancy-based firm, also shared their opinion about the 2021 China Esports Industry Report back in May 2021, which shared the overall market size of China’s Esports industry. In the report, the firm believes that China’s Esport market will surpass 145 billion Yuan (roughly 22.5 billion US Dollars) in 2020. The largest contributor to this is the rapid growth of the mobile Esports gaming market. This figure is expected to surpass 180 billion Yuan within this year.

China is steadily growing in terms of Esport and companies like Tencent are boosting the market further to develop the growth of Esport in the country.