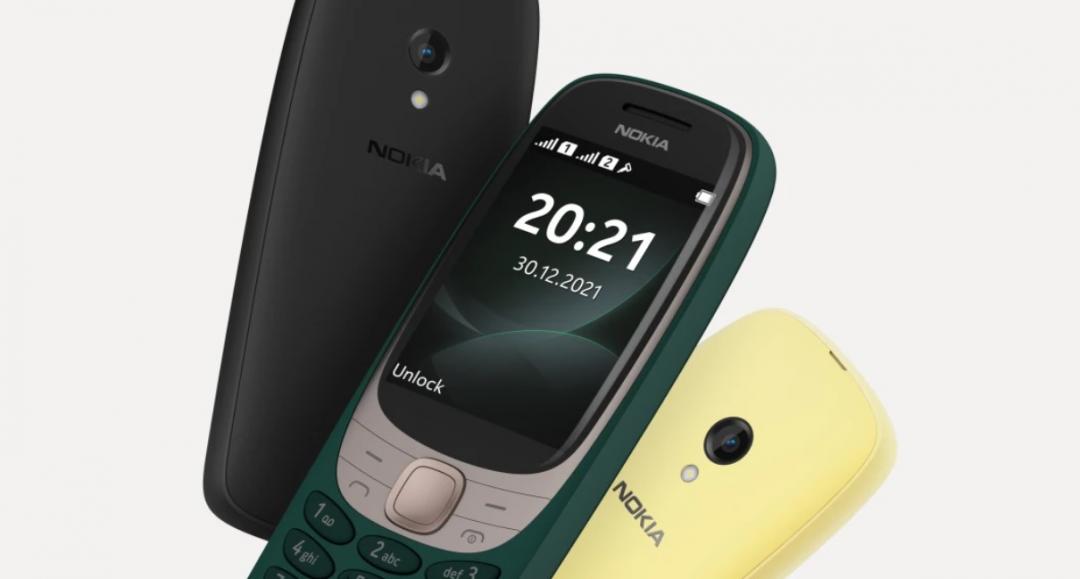 HMD Global, the company that currently owns Nokia, has re-released the Nokia 6310. the smartphone was originally launched 20 years ago. This latest model contains quite a few upgrades over the classic model launched 20 years ago. But, it also looks nothing like it and bears a closer resemblance to the revised Nokia 3310.

Reportedly, the Nokia 6310 retains the ‘iconic silhouette of the original model, and it is also 6.5 mm taller, 9 mm wider, and 6.9 mm thinner than its predecessor. HMD Global has replaced the original’s tiny display with a 2.8-inch one and the display operated at 320 x 240 pixels (QVGA). The device also comes with 8 MB of expandable storage, 16 MB of RAM, and a 1,150 mAh of battery.

The Unisoc 6531F-powered handset also has a 3.5 mm jack, a Micro USB port, and an FM radio the company has also included two SIM card slots and a 0.3 MP rear-facing camera. The smartphone also comes with a small torch. The Nokia 6310 runs the aging Series 30+ OS, which debuted in 2013, and comes with Snake pre-installed.

HMD Global’s marketing assets imply that the Nokia 6310 will be available in black, green, and yellow. Currently, the device is only purchasable in black or yellow though, both retailing for £59.99.

about HMD Global: HMD Global Oy, branded as HMD and Nokia Mobile, is a Finnish mobile phone manufacturer. The company is made up of the mobile phone business that Nokia sold to Microsoft in 2014, then bought back in 2016. HMD began marketing Nokia-branded smartphones and feature phones on 1 December 2016.