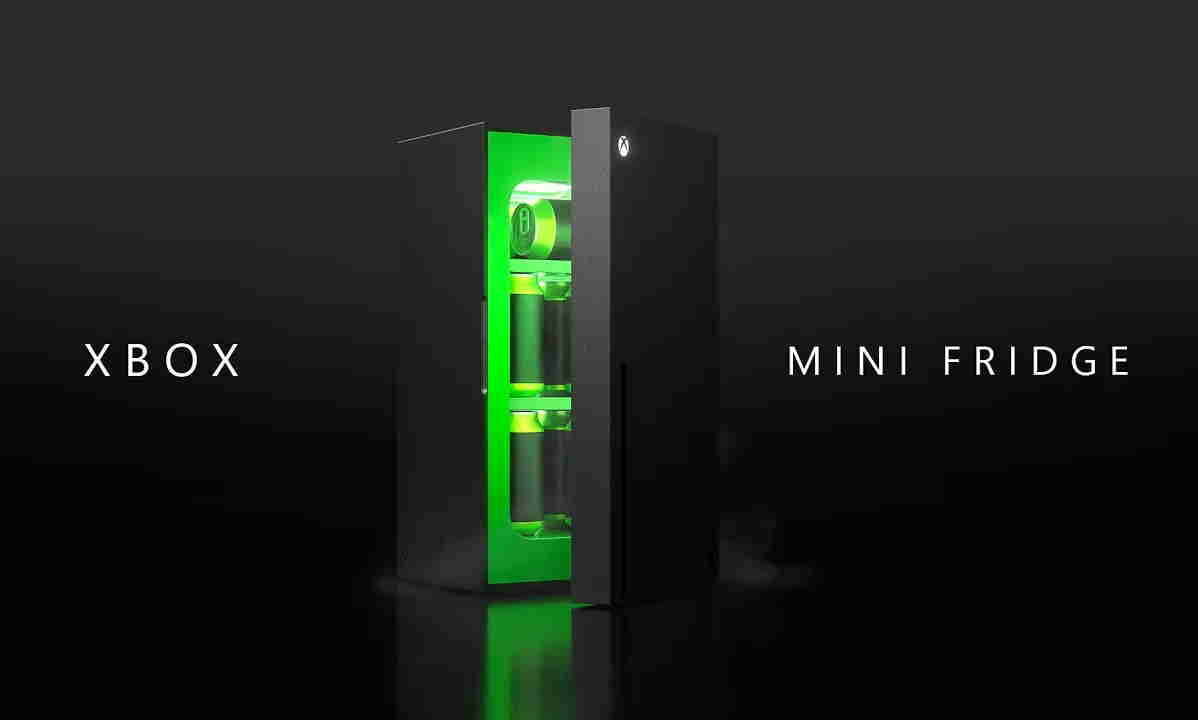 Finally, we have some additional details about the Xbox “Mini Fridge”, or Xbox Series X Replica Mini Fridge Thermoelectric Cooler by Microsoft. The product was first unveiled back in June, and it confirmed that the new Xbox “Mini Fridge” can hold ten cans and also comes with a USB port for recharging a smartphone. Microsoft has not confirmed what size of cans it is referring to, but its YouTube video implies that they are 12 oz (~330 ml) ones.

The mini-fridge could also be used to store food, and for that purpose, the mini-fridge comes with two built-in shelves. The windows maker has not made it clear as to what will be the fridge’s actual capacity, and even the product’s power consumption nor its size has been made clear. Presumably, the mini-fridge will be about the same size as an Xbox Series X.

Starting October 19, Microsoft’s Xbox “Mini Fridge” will be available to order in France, Germany, Italy, Ireland, Spain, Netherlands, Poland, the US, and the UK. The mini-fridge will also make it to other markets in 2022, ‘pending regulatory approvals and restrictions’.