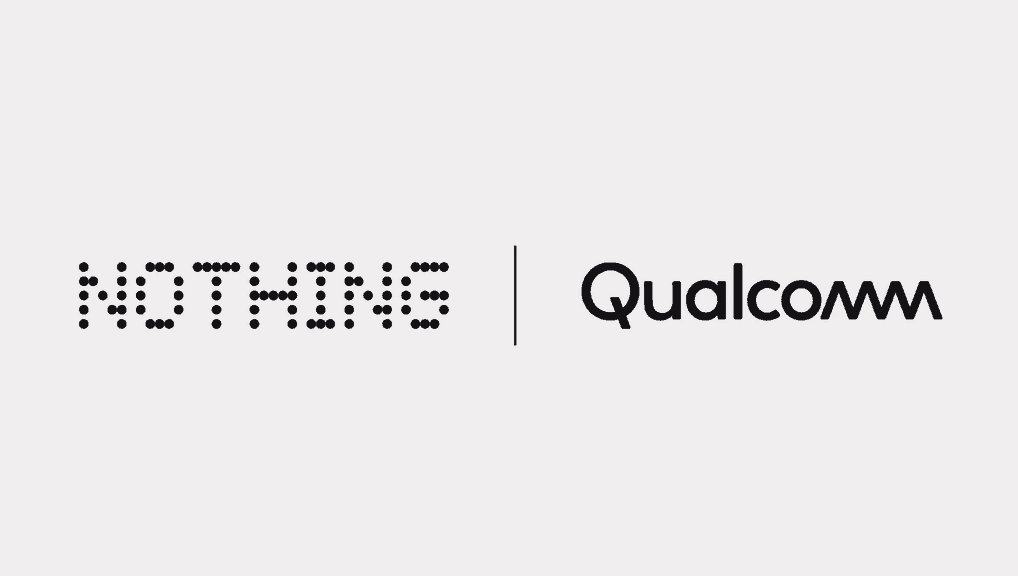 When Carl Pei first started his Nothing company nobody knew how the company would fair especially against Pei’s former company OnePlus. But it seems that Pei is certainly doing a very good job of getting his new startup Nothing off the ground.

After leaving OnePlus as a co-founder and ahead of the news that the brand was being absorbed into Oppo effectively as a sub-brand, Carl Pei entered the market with a bang. He bounced back with the successful launch of the first product from Nothing, the ear (1) ANC earbuds.

According to sources, Nothing managed to shift over 100,000 units of the buds in the first two months after launch. The company has also announced that it has partnered with Qualcomm on the development of ‘new product categories and the company has also managed to raise around US$50 million in the company’s latest round of investment funding.

The following statement by Enrico Salvatori, Qualcomm senior vice-president and president of Qualcomm Europe, is enough for us to guess as to what Nothing has in store for us:

We are excited to help Nothing bring to life its highly anticipated ecosystem of tech products. By combining the power and efficiency of Snapdragon mobile platforms with 5G connectivity across many different categories of devices, we are fostering the development of innovative products that are intended to benefit consumers and deliver richer, more immersive experiences.

It seems safe to say we can expect at least one smartphone from Nothing in 2022.