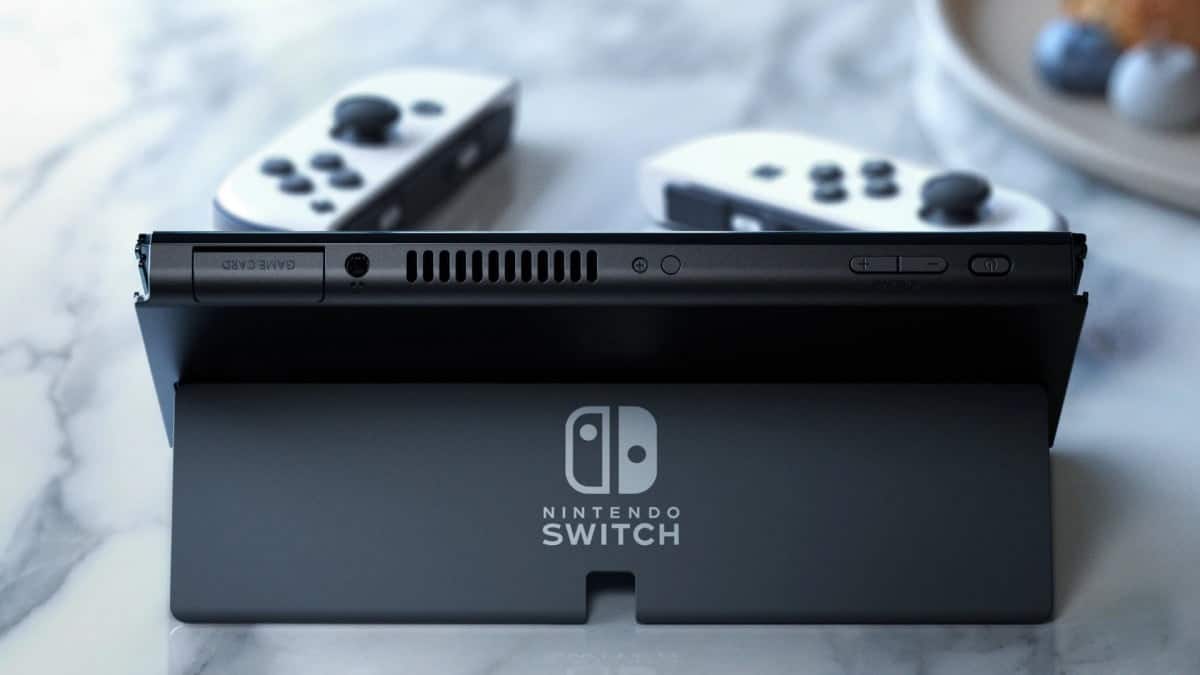 Last Friday, Nintendo launched its Switch OLED model, but hardware sleuths have already performed teardowns and have discovered something interesting. As it happens this new device’s dock appears to be capable of 4K output at 60 frames per second.

According to the YouTube channel Nintendo Prime, which performed a teardown of the new Switch OLED, they observed the device’s new dock and noticed that it came packed with an HDMI 2.0 cable, unlike the original Switch, which comes with HDMI 1.4.

This change is not solid proof that the new dock can output 4K/60fps, however, this discovery made the YouTubers more curious to tear the unit down and look at the internals. And to their surprise, they found that the dock’s video output is “HDMI 2.0 compliant.”

Twitter user @KawlunDram identified the chipset as a Realtek RTD2172N KBDQH1, which is listed as a “4K UHD multimedia SoC.”

Well, the new handheld from Nintendo does use a Tegra X1 Soc, which, as Nvidia points out, is completely capable of 4K at 60fps. But, the device is likely to give us any 4K output as we might expect since the original and Switch Lite use the same SoC but they also lack the processing power needed for 4K gaming.

Nintendo didn’t give many upgrades to the new Switch as we might have expected, the only upgrade came in the form of the OLED screen, so it is only as capable as the previous models. But the inclusion of HDMI 2.0 output on the dock raises so many questions. One theory is that Nintendo is laying the groundwork for the long-rumoured Switch Pro.

Last month, Bloomberg reported that 11 game developers, including someone from Zynga, have come forward saying that Nintendo has given them tools to start producing 4K Switch content.

One thing is for certain that Nintendo is working on something with 4K capabilities and whether we will get a complete next-generation model from Nintendo or another Switch upgrade remains to be seen.