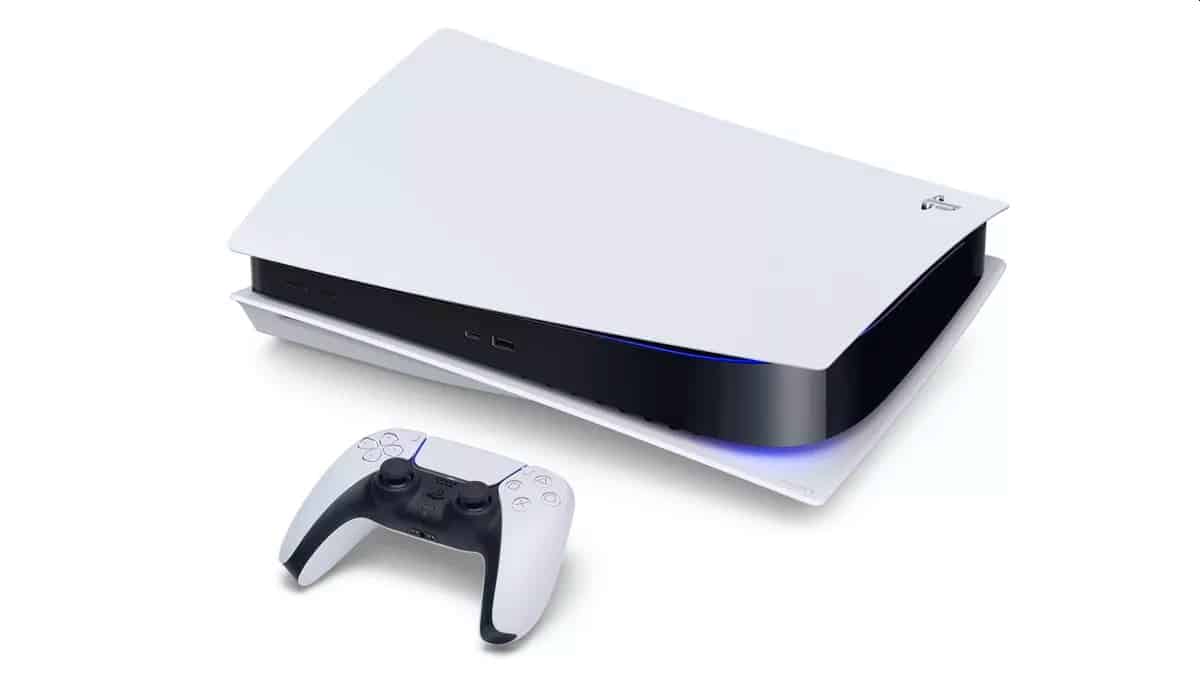 It’s been nearly a year since the launch of Sony’s PlayStation 5 and I still don’t have it!!! well, my frustrations aside, many on the market are still having trouble finding one at the recommended retail price, including me.

But, to help more users get the console, Sony has opened registrations to buy one directly from them this Holiday season. However, these registrations are only available for users living in the United States, and I don’t stay there Sony!!.

Unfortunately for the users staying in the States, this registration doesn’t nesseccarily mean that they can simply up and register themselves and get a PlayStation 5 console. The users will be selected based on “previous interests and PlayStation activities”.

This coming Holiday season, we will have a limited amount of PS5 Consoles available for customers in the US to purchase directly from PlayStation.

If you are interested in receiving an invitation, register below.

If selected, we will contact you via email with instructions and details

Each invitation will also be open for a limited time and limited quantities, as invited users will be able to purchase one PlayStation 5 console and a limited number of accessories.

If I receive an invitation, am I guaranteed to be able to order a PS5 console?

No. Each invitation is open for a limited time and quantities are limited per PSN ID per transaction:

the launch of Sony’s PlayStation was enough to lit a new spark for Console wars which had seemingly died down. The sheer power and popularity of the console were enough to usher in the new era of hardcore gaming.

Sony’s entry into the next-generation console war is the one that feels like a proper next-gen system. Rather than simply expanding on the existing libraries, Sony has established itself as the console that’s going to bring gamers into a new era. The software and UI are both early on in their implementation, but it’s the combination of Sony’s new Tempest AudioTech, titles that can take advantage of the SSD, and the DualSense controller that truly make this console stand out among the rest.

Previous article
Saudi Investment Fund might buy Serie A side Inter Milan
Next article
TSMC targets total earnings of up to $15.7 billion for the ongoing quarter