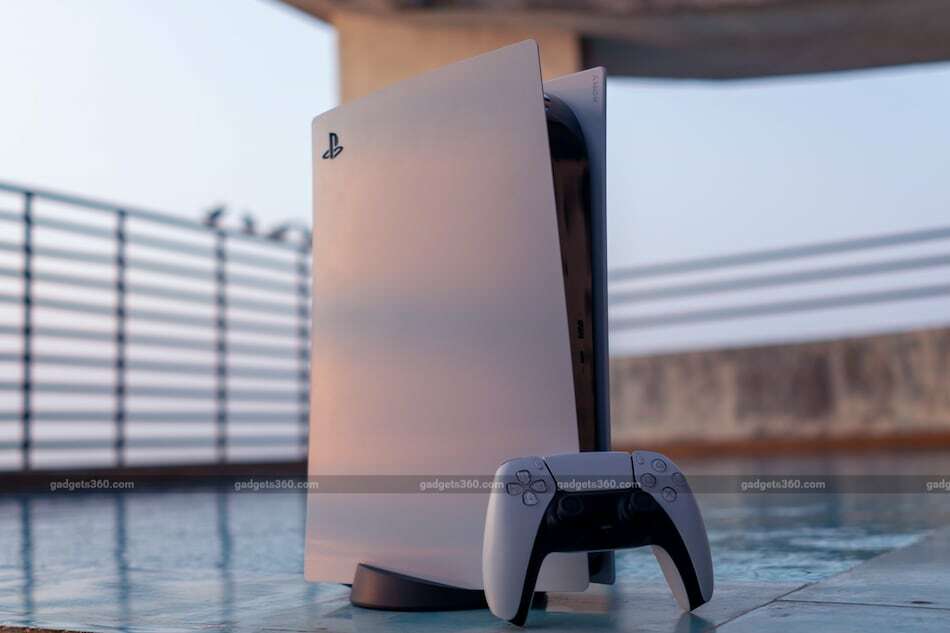 For those who are lucky enough to own a PlayStation 5 and are looking for an easy way to expand the internal storage of your PlayStation 5, the Samsung has just made a unique model of the 980 Pro SSD specially designed for Sony’s console.

The new SSD comes in 1-terabyte and 2-terabyte versions, and also has a heatsink to help during prolonged gaming sessions. The SSD can also easily exceed Sony’s recommended sequential speed for a PlayStation 5 expansion drive, which is pretty amazing.

The PlayStation 5’s internal SSD is so fast that it forced Epic to rewrite parts of its Unreal Engine 5 to account for the speedier storage architecture in the new console. Sony had advertised the storage capacity to be 825 gigabytes, of which users can use only a maximum of 667 gigabytes to hold their game library. If you have some of the major A-listers running on your SSD then you’re likely to run into space issues even if you use Sony’s compression technology to reduce installation sizes.

For those who own some of these games and for those crazy ones who own all of these games, the M.2 expansion port on the PlayStation 5 comes to their rescue. Sony officially added M.2 software support last month, and now Samsung has announced that it redesigned its excellent 980 Pro SSD specifically for Sony’s console.

Previous article
Original Xbox creator apologizes for ditching AMD during the OG Xbox launch
Next article
IPL 2021: CSK mark their name for the 4th time as the champions of the Indian Premier League