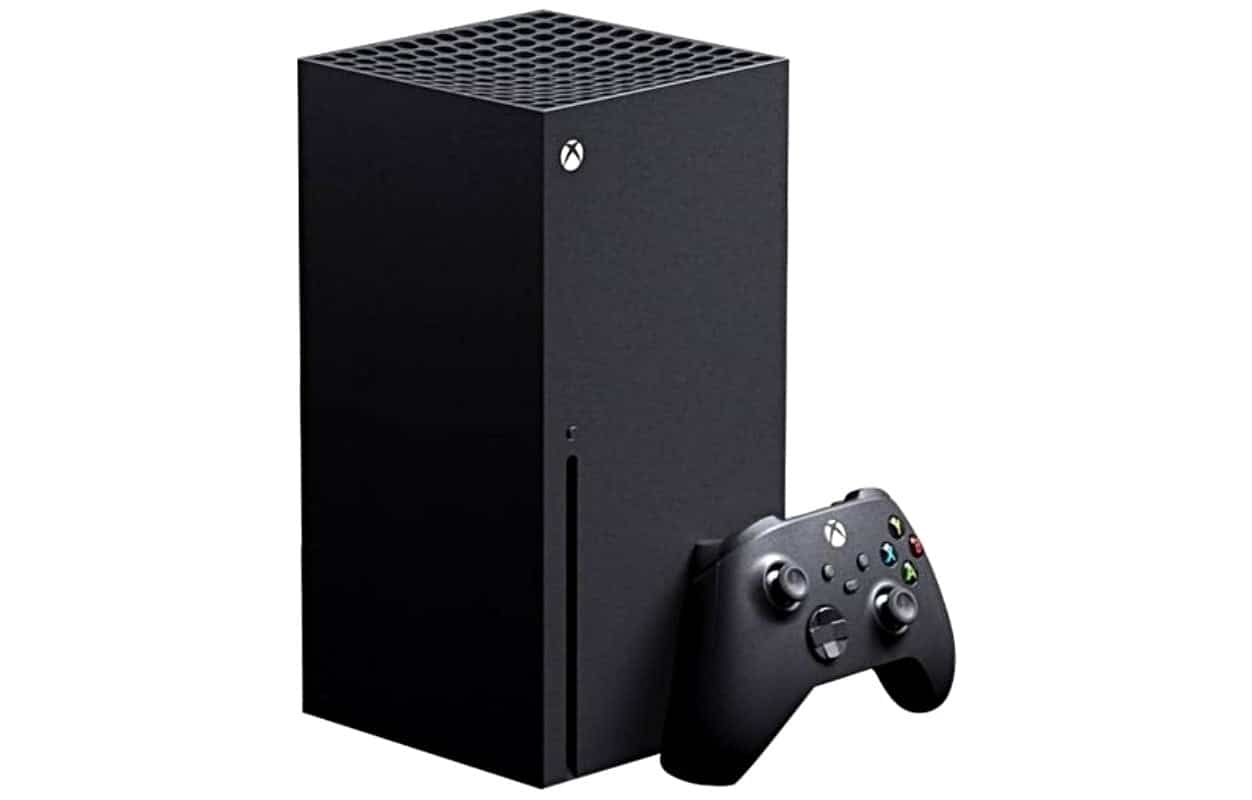 Next month will mark 20 years for the release of the Original Xbox by Microsoft and to mark the upcoming anniversary of the console, the game device’s designer has apologized to AMD’s engineers and its CEO for Microsoft’s last-minute decision to drop AMD for rival Intel.

Seamus Blackley reportedly apologized on Twitter to the AMD engineers who had worked with Microsoft to create the prototype Xbox consoles that the company used in the original Xbox’s release in November 2001.

“I was standing there on the stage for the announcement, with [Bill Gates], and there they were right there, front row, looking so sad. I’ll never forget it. They had helped so much with the prototypes. Prototypes that were running the launch announcement demos ON AMD HARDWARE.”

Microsoft dropped AMD in favour of Intel due to “pure politics,” said Blackley in another tweet.

Well, truth be told, even though Microsoft might have decided to ditch AMD out on providing the chips for the original Xbox, but, team Red’s chips are used for both the Xbox Series X|S and PlayStation 5 these days. There is a chip shortage facing the electronics world right now due to the pandemic, and gaming consoles are among the many products that have been affected. However, the fact that AMD has proven that it’s the best chip manufacturer when it comes to consoles is simply amazing, I mean just look at the performance charts of Xbox Series X|S and PlayStation 5, they both are extremely snappy.

Even after being affected by the chip shortage, which is expected to run into 2022, AMD made a profit of $710 million for the latest quarter, which was up 352% year-over-year. Next month will mark the 20th anniversary of both Xbox and Halo, and Microsoft is celebrating with a special edition Xbox controller and headphones containing various nods to the original Xbox.