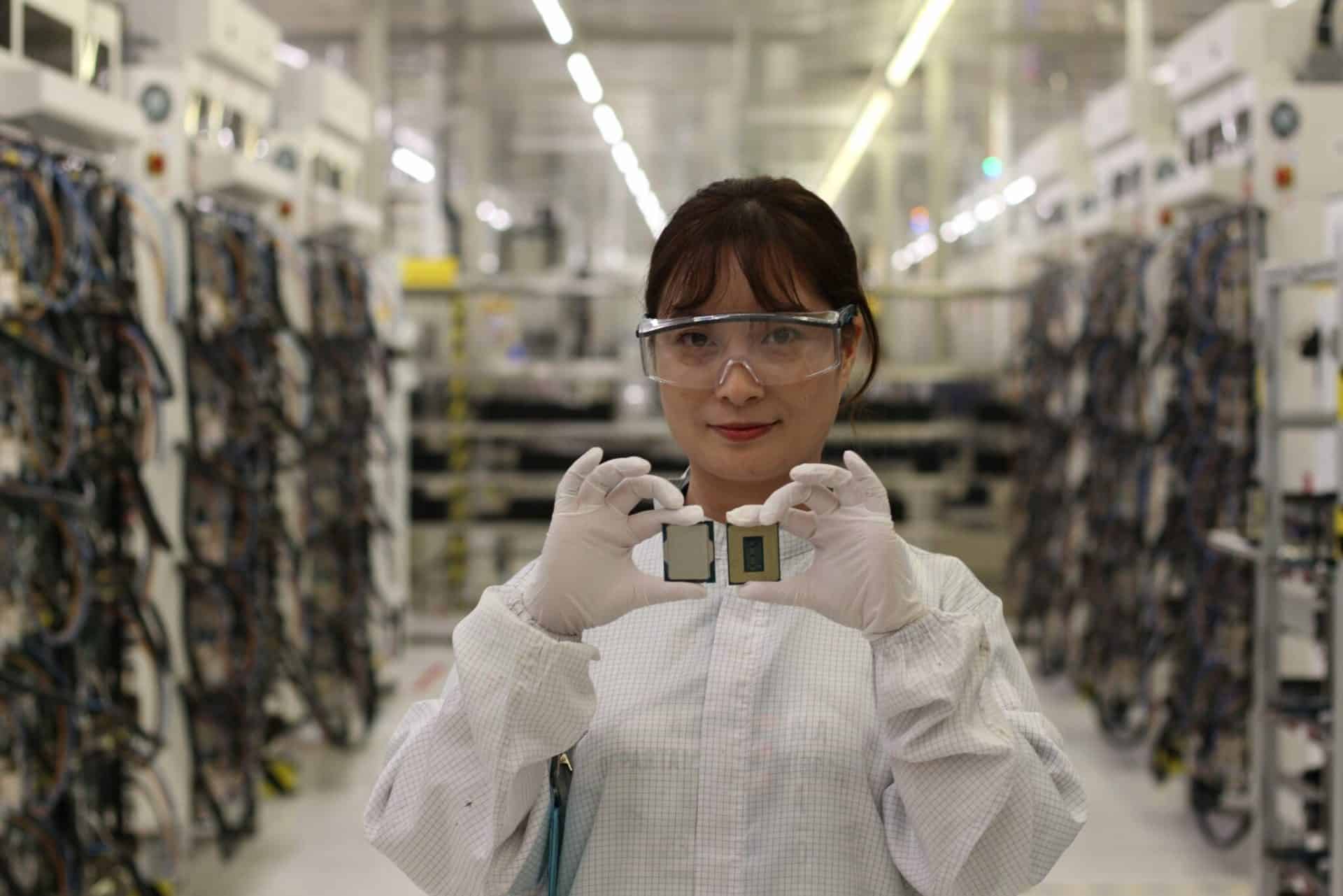 Not a day goes by when we don’t hear the rumours or benchmark appearances of Intel’s upcoming 12th generation Alder Lake processors. According to fresh leaks, more of Intel’s Core i9-12900K Alder Lake CPU synthetic and gaming benchmarks have leaked out and the CPU has been getting new benchmarks ever since the qualification samples were first released to the public.

The first benchmarks come from Bilibili’s member, Enthusiast Citizen, and the leaker offers a review of the Radeon RX 6600 on a Core i9-12900K test bench. The platform for the test consisted of what looks to be an ASRock Z690 Steel Legend motherboard based on the heatsink design and white/silver colours. The system was running on ZADAK’s DDR5-3866 memory in Gear 1 mode with CL14-14-14-34-2T timings.

In terms of gaming benchmarks, the only comparative performance benchmark was done in Forza Horizon 4, and in the test, the Intel Core i9-12900K scored 193 FPS at 1080p while running on Windows 11. in the same test, AMD’s Ryzen 9 5950X scored 189 FPS with the same settings but running on Windows 10.

The Windows 10 OS for AMD CPUs makes sense since Ryzen chips are having performance degradation issues related to the L3 cache which severely affects gaming performance. So it was a fair decision to use Windows 10 with AMD as the best performance of AMD’s Ryzen 5000 series can only be measured in Windows 10. This is a small 2% lead over the Ryzen 9 5950X.

Other benchmarks for the Intel Core i9-12900K included Rainbow Six Siege which scored 252 FPS at 1080p and Shadow of The Tomb Raider which scored 112 FPS at 1080p. These numbers are pretty amazing even though the system is filled with bugs.

Intel’s Alder Lake Desktop CPUs will feature both DDR5 and DDR4 memory controllers and 600-series motherboards will also come with DDR5/DDR4 specific options. It remains to be seen as to whether the new lineup will be ranked among the best CPUs in the market.

Previous articleTSMC targets total earnings of up to $15.7 billion for the ongoing quarter
Next articleOriginal Xbox creator apologizes for ditching AMD during the OG Xbox launch