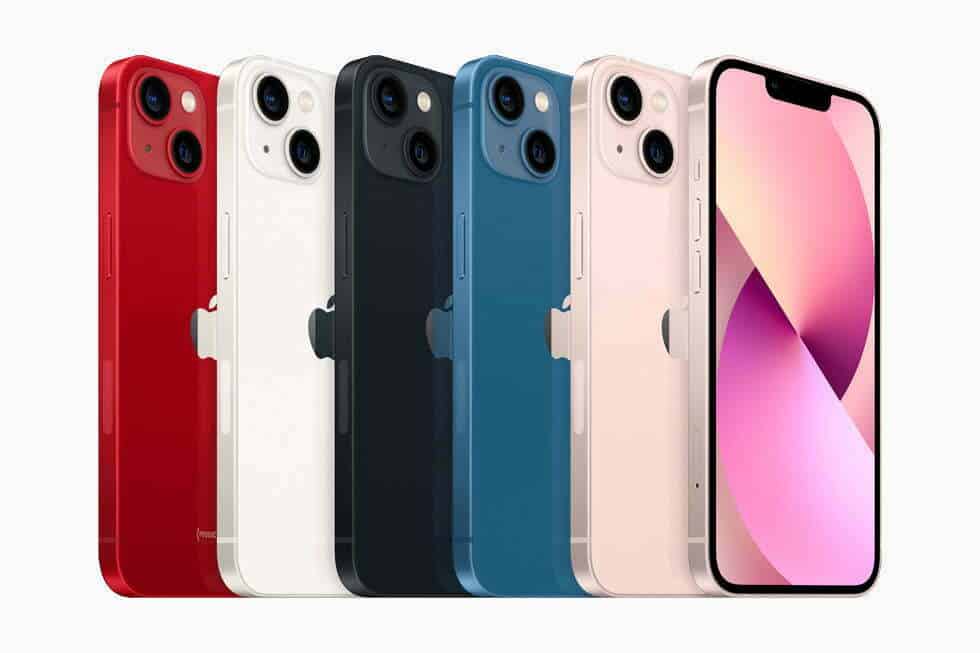 DXOMark explains that the score includes a “Photo score of 138,” which is one point better than the iPhone 12 Pro, and a “Video score of 117.” both make a pretty strong argument that the latest addition in the iPhone family has an amazing camera. The smartphone also received a good Zoom score of only 55 points.

In the camera department, the iPhone 13 cannot offer a dedicated tele module but comes with several improvements over last year’s generation. The new primary module uses the same size sensor as last year’s top-of-the-line iPhone 12 Pro Max and there is now Dual-Pixel autofocus instead of PDAF. Light is channeled through an f/1.6-aperture lens and a sensor-shift stabilization system is keeping things steady. The primary module is accompanied by an ultra-wide camera that features the same tech specs as on the iPhone 12 generation.

As per reports, both the iPhone 13 and iPhone 13 mini sport the same camera modules, and DXOMark was able to confirm this, thus regardless of the iPhones you buy, the camera experience will remain the same.

DXOMark praises this phone’s camera saying it shoots generally with nice colours and white balance and has a pleasant skin tone in most light conditions. The camera is fast, accurate, and repeatable autofocus is mostly accurate and produces smooth video autofocus.

The review by DXOMark also criticizes the lack of a telephoto lens saying that it limits detail when using medium to long-range zoom. The iPhone 13 and 13 mini rank in the tenth position of the global smartphone ranking tied with the iPhone 12 Pro Max.