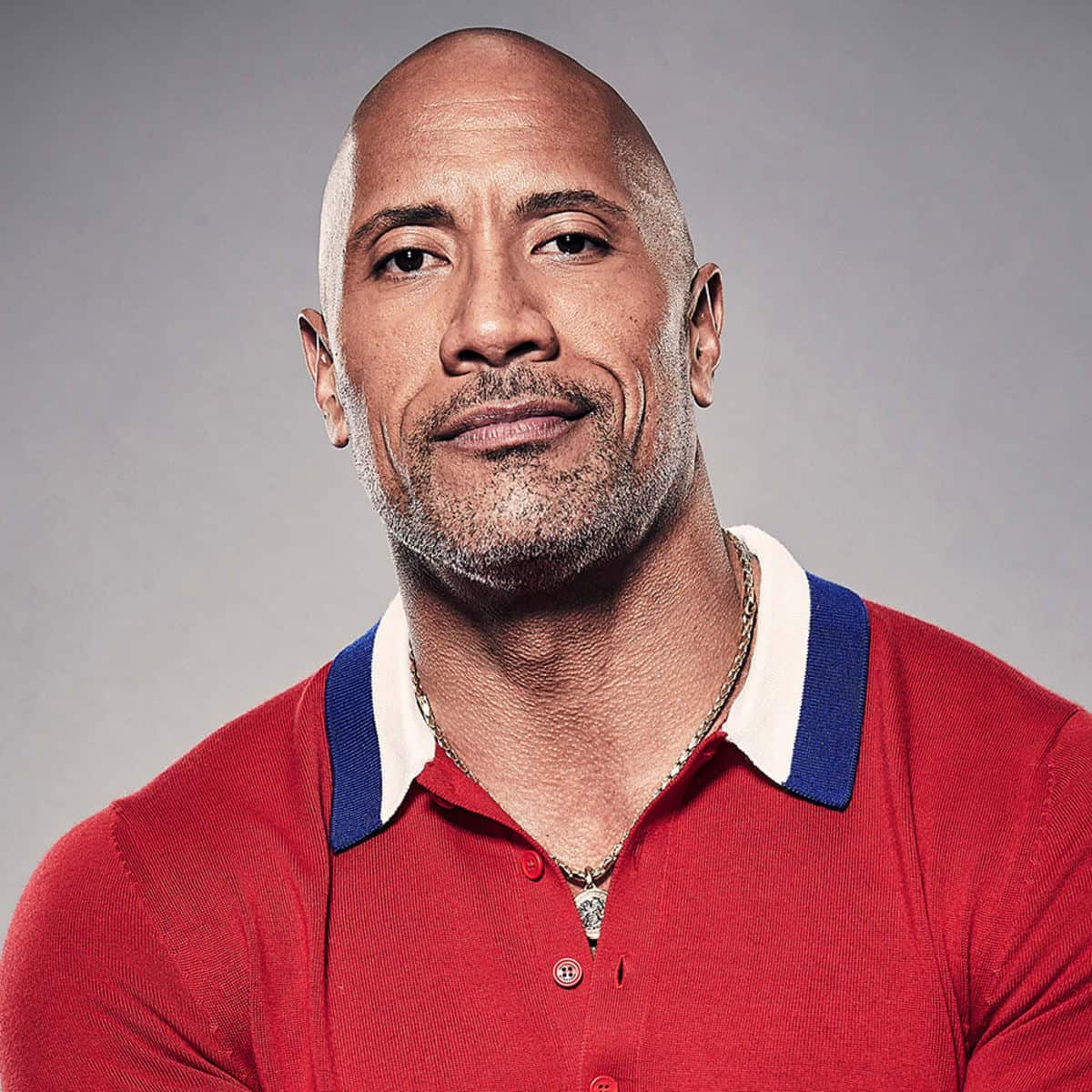 The part of his films and TV shows is down to the success, starring Johnson in the films named Fast & Furious, Jumanji, and the TV show named Ballers.

Dwayne Johnson has started his WWE career in the year 1996 as Rocky Maivia and not as The Rock and after six years, later in 2002, he was proclaimed as “The People’s Champion” which provided the springboard for his career on the screen to get underway.

Johnson was asked regularly to appear in the biggest films at the cinema, and in the years 2019 and 2020, he was named as the highest-earning male actor.

According to Forbes, Johnson has earned about 124 million dollars from his movies and TV show named Ballers over the course of 2018 and has recorded the largest sum ever for acting in the 20 years they have tracked celebrity earnings.

Forbes has also stated that Johnson is now able to charge more than 20 million dollars for each film and it also seems that it is happening because of his success in his field.

Dwayne Johnson has an illustrious career. So, his net worth in 2021 is a whopping 320 million dollars.

Dwayne ‘The Rock’ Johnson makes his money from acting, producing and sponsorship deals, but he is now looking to launch his rapping career and has even appeared on Tech N9ne’s new single named “Face Off”. He has also not shied away from stating his hope to become one day president of the United States of America.

Previous articleWhatsApp to soon start offering encrypted chat backups to its Android and iOS users
Next articleIPL 2021: Dhoni finishes off in style, taking CSK to the finals