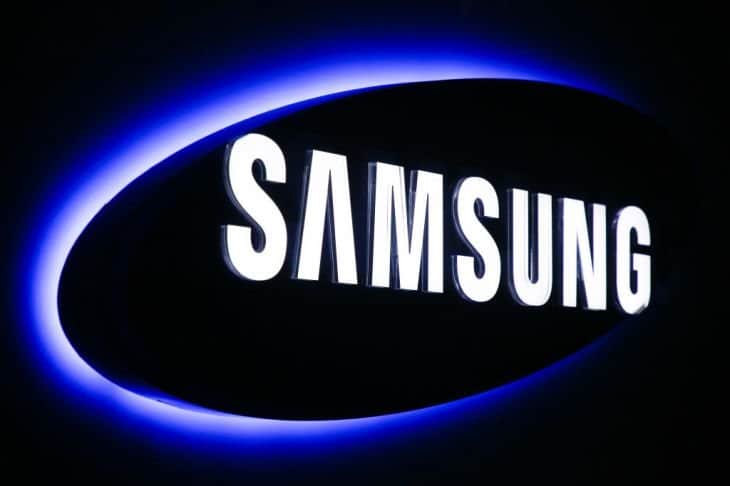 According to a recent report, both Samsung Electronics and SK Hynix, who is hailed as the top chip makers based off in South Korea, may have to pay part of their corporate taxes to foreign countries where they earn profits. This move could come as a part of a new landmark global taxation scheme.

In a historic deal on Friday, a group of 360 countries agreed on a two-pillar deal that will impose a global minimum corporate tax of 15 percent and share corporate taxes imposed on the profits of multinational companies. This decision was reached in a bid to prevent the corporate companies from dodging taxes.

Under this new deal, all the multinational firms with global sales above 20 billion euros ($23.1 billion) and a profitability rate of over 10 percent will be subjected to these new rules. All the multinational companies who exceed the above-mentioned requirements will have to pay 25 percent of profits over a profit margin of 10 percent to markets where they do activities and earn profits.

Recently, most multinational firms have come under fire for their long-held practices of transferring their profits to countries or territories where they can enjoy low corporate tax rates.

Samsung Electronics, which is also the world’s biggest maker of memory chips, is expected to become South Korea’s first company to be subjected to the new rules. Just last year it was reported that Samsung Electronics’ total revenue amounted to around 236.8 trillion won, which was up by 2.78 percent from a year earlier.

South Korea’s No 2 chipmaker, SK Hynix, could also reportedly come under the new tax deal when its annual sales are taken into account. However, depending on its profit margin, it could also be excluded from the list of multinational firms to be taxed.

If corporate taxes are considered that last year Samsung Electronics had to pay around 4.8 trillion won and SK Hynix paid around 1.4 trillion won in corporate taxes. South Korea’s Finance Ministry said the new global tax scheme is expected to have a limited impact on the competitiveness of Korean firms.