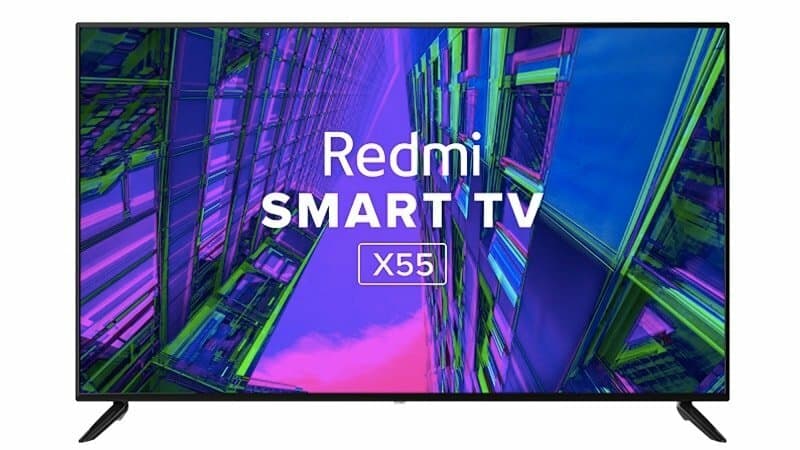 Redmi is reportedly planning on expanding its TV lineup with the introduction of a new premium model, as the manufacturer has just announced the launch of its new TV called the Redmi Smart TV X 2022 on October 20.

The OEM made this announcement using its own official Xiaomi TV account earlier today however, the manufacturer did not reveal any details of the upcoming TV. But, according to sources, the TV will have MEMC support as well as a metal body.

The 2020 Redmi Smart TV X model also packed impressive built-in speakers, so we can expect a similar or even better speaker to come with the new models which will be launching next week. Other specifications which we expect the new TV to boast are Dolby Audio, DTS audio, and far-field microphones for voice control. Last year’s model launched with 2GB of RAM and 32GB of storage and there is a possibility it will be carried over to this year.

Redmi Smart TV X 2022 model is expected to launch with nearly the same price such as the Redmi Smart TV X which had a launch price of under $300 for the 50-inch model. For more information stay tuned.

Previous articleAnupam Tripathi, the Squid Game Indian actor has gained immense popularity: “I was not prepared”
Next articleWhatsApp to soon start offering encrypted chat backups to its Android and iOS users