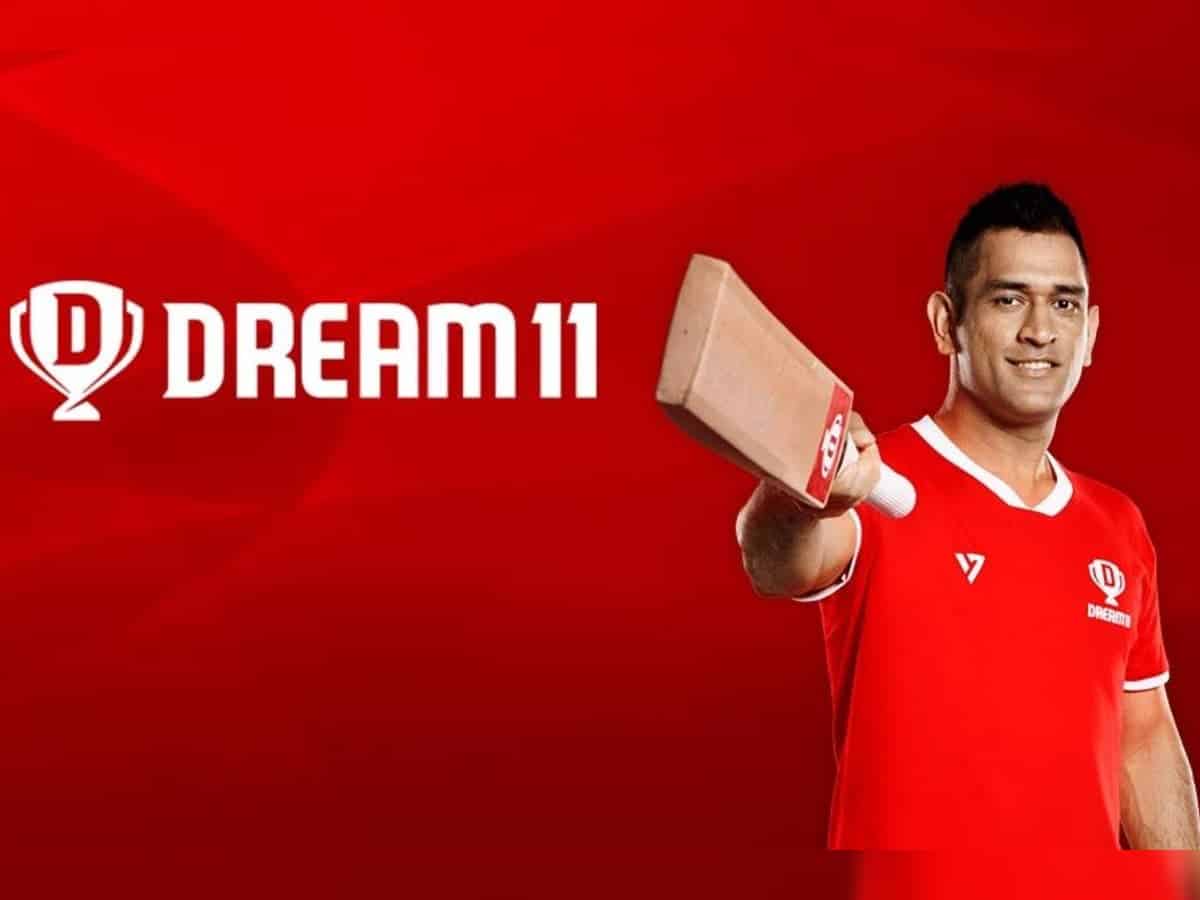 In the state of Karnataka, India, the state government has started cracking down on online gaming under the newly legislated Karnataka Police (Amendment) Act, 2021. the event escalated as the
Annapoorneshwarinagar police in Bengaluru have registered an FIR against the Founder and Director of the ‘Dream 11’ online game app.

Bhavin Sheth and Harsh Jain, the Founders and Directors of Sports Technologies Private Limited which promotes the ‘Dream 11’ gaming app, have both been recently booked as accused number one and two in the case. According to sources, the police have initiated action based on the complaint by one Manjunath, who is a resident of Nagarbhavi in Bengaluru.

According to the complaint, the Karnataka government had made amendments to the Karnataka Police Act, 1963, which prohibited online games of chance and skill where money is risked. The complainant had checked the online at Google Play Store to know how many online games such as these exist, and while most of the companies have blocked their mobile applications except ‘Dream 11’.

The company had even continued betting on online games by promoting their online mobile gaming application called ‘Dream 11’ and due to this the people are still putting and risking their money by creating their fantasy cricket team and losing huge amounts of money.

The Bharatiya Janata Party (BJP) government has notified the Karnataka Police (Amendment) Act, 2021, to ban all formats of online games involving wagering, betting, and gambling of all nature and forms in the state of Karnataka.

This new law dictates that online gaming is considered a non-bailable offence with a fine of Rs one lakh and imprisonment of up to three years. The government of Karnataka has also termed online games which use electronic means and virtual currency, electronic transfer of funds in connection with any game as gambling.

According to reports, the IPL Fantasy League is worth $1 billion and with the upcoming T20 World Cup, the two-month period (September 19 to November 14, 2021) is the peak of the fantasy cricket season of 2021. and this ban on online gaming involving gambling will strike a huge blow to Fantasy cricket lovers in Karnataka.