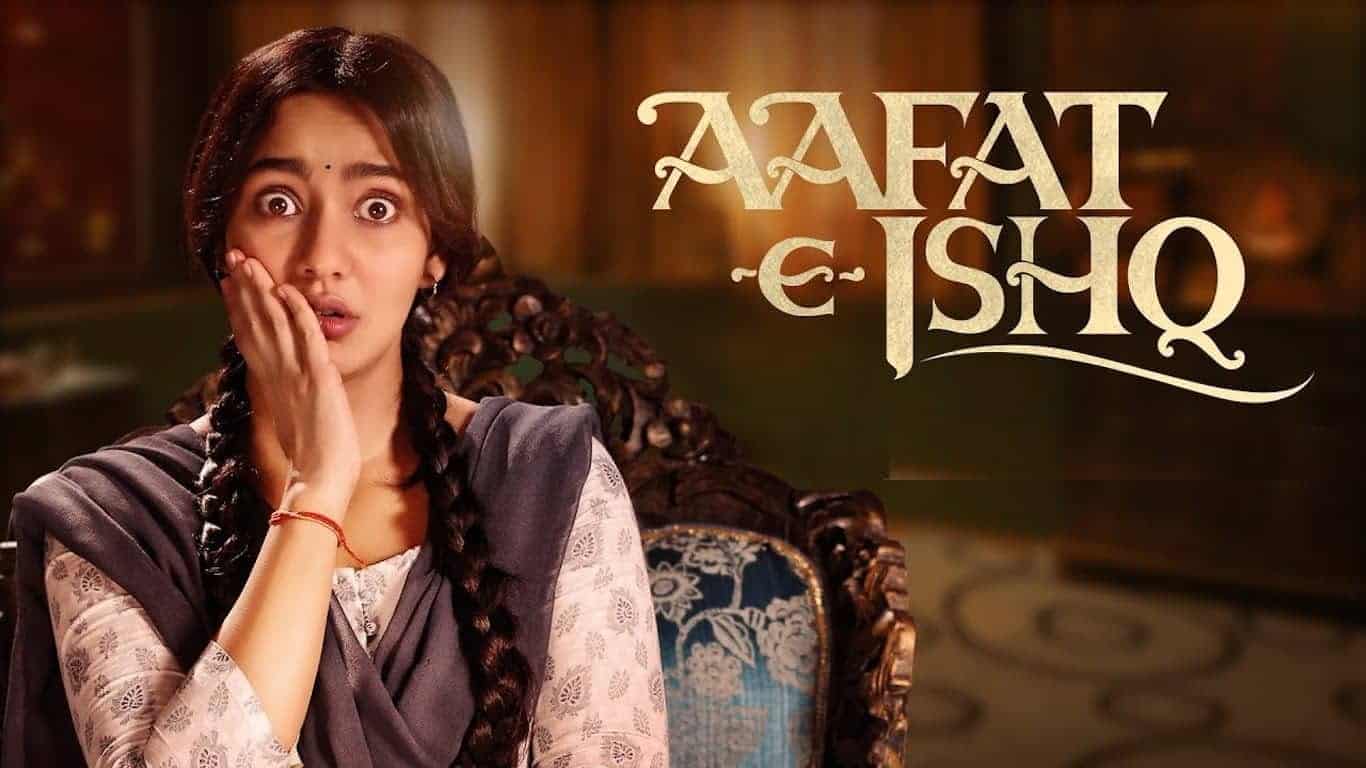 Aafat-E-Ishq is an upcoming ZEE5’s original film, starring Neha Sharma. On Friday, the OTT platform has made an announcement that it will premiere on 29th October.

The film is directed by Indrajit Nattoji. ZEE5 has said in a statement that the movie is the Indian adaptation of the award-winning Hungarian film Liza, the Fox-Fairy.

It is a drama comedy film. As per the official logline stated that the story tells us about Lallo (Sharma) and her quest for true love. She has found herself to be a prime suspect followed by a series of multiple deaths while an ancient curse looms large, threatening to destroy everything and everyone around her.

The Cheif Business Officer at ZEE5 India, Manish Kalra said that there is a section of audience who has warmed up to supernatural stories and he is hopeful that people will like Aafat-E-Ishq.

“The original Hungarian film Liza, the Fox-Fairy was a huge success internationally and even in India, we have seen great traction for supernatural stories in the last couple of years.”

“As a consumer-centric OTT platform, we are focussed on serving top-rated entertainment across genres and are confident that Aafat-E-Ishq will be loved by patrons of this genre and will leave a mark,” Kalra has said in the statement.

The Head of Hindi Originals at ZEE5, Nimisha Pandey has said that they are glad to have recreated the Hungarian movie for Indian viewers in a language of their choice.

Pandey has further added, “Aafat-E-Ishq is a compelling story rooted in India’s love for the supernatural and fantasy genre. The film will certainly stand out for its unique storyline, quirky characters, and dark humor, which we are confident will appeal to various consumer cohorts. We are extremely excited to bring this to your screens soon”.

Ashima Avasthi, Head of Content at Zee Studios has said that the team is confident that the story of Aafat-E-IShq, which is backed by powerful performances, will be appreciated by the consumers.

Previous articleLionel Messi reveals the name of the players he will vote for in the Ballon d’Or 2021 awards
Next articleHum Do Aur Hamare Do, starring Raj Kumar Rao and Kriti Sanon is all set to get its OTT release