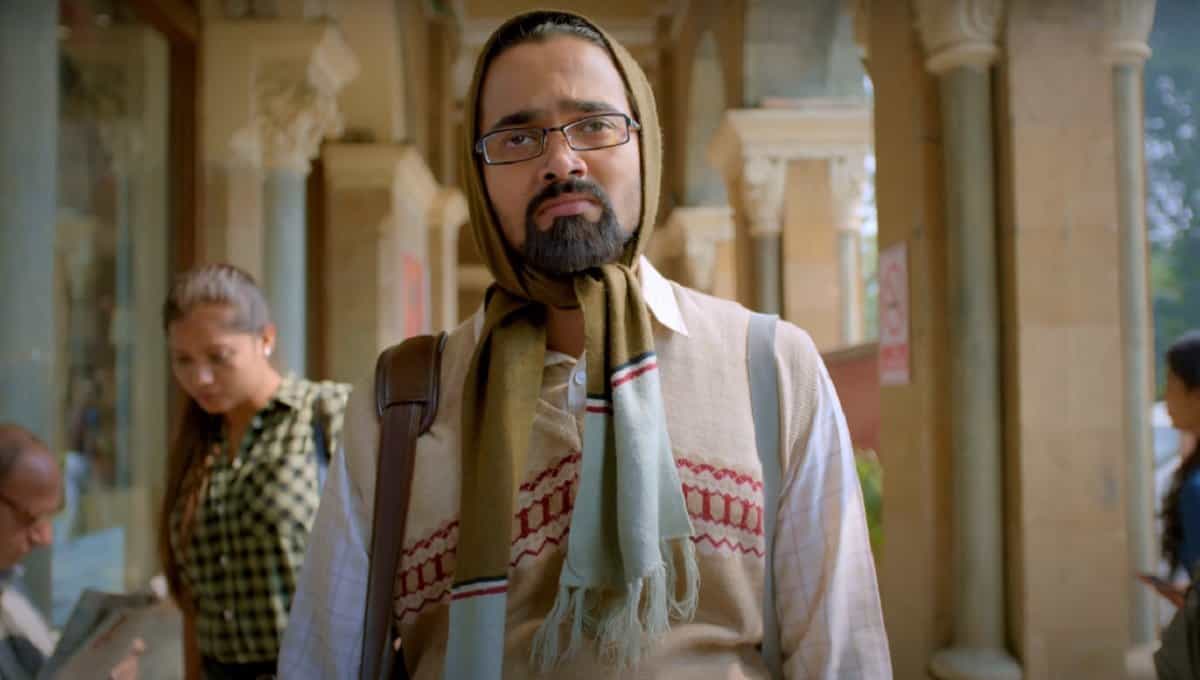 “Dhindora”: The trailer of BB’s debut series has been released

The comedy ling Bhuvan Bam has come with his first web series on YouTube. This man is a comedy king. He is very popular for his YouTube channel BB Ki Vines, now it is set to release the debut web series. The trailer of the show has been dropped on Tuesday on the YouTube channel that has over 20 million subscribers, this video has just taken one hour, it has become the first trending video on the website.

This new trailer has suggested that this comedy series is based on a middle-class household where has one character just wins a lottery. We will see Bhuvan, who will show his dedication towards acting., he is playing nine characters in this web series. In this, we have already seen maximum characters featured in the previous video of Bhuvan. In this trailer, we will also see Rajesh Tailag and Anup Soni.

It seems that the official description has been indicated by presenting BB Ki Vines’s first web series named Dhindora. It is one kind of series that is contained with comedy, entertainment, and drama. In this, we will see the life of Bhuvan that will turn upside down after winning the lottery. Now to know that the jackpot will bring happiness or chaos to the family of BB, you have to watch the series that depicts the problems of a middle-class family.

After sharing the poster Rajamouli wrote “Have heard that @bhuvan_bam is the first content creator from India to make the series with all the characters he has created on his channel. Makes me happy to see young talent bringing new ideas to audiences. Wishing him all the best for #Dhindora!! @Rohitonweb @himankgaur”.

Bhuvan Bam retweet his tweet and written “What an honor! Thank you sir @ssrajmouli”.

It is an eight-part series. This series has yet to debut on 14th October 2021 on YouTube.