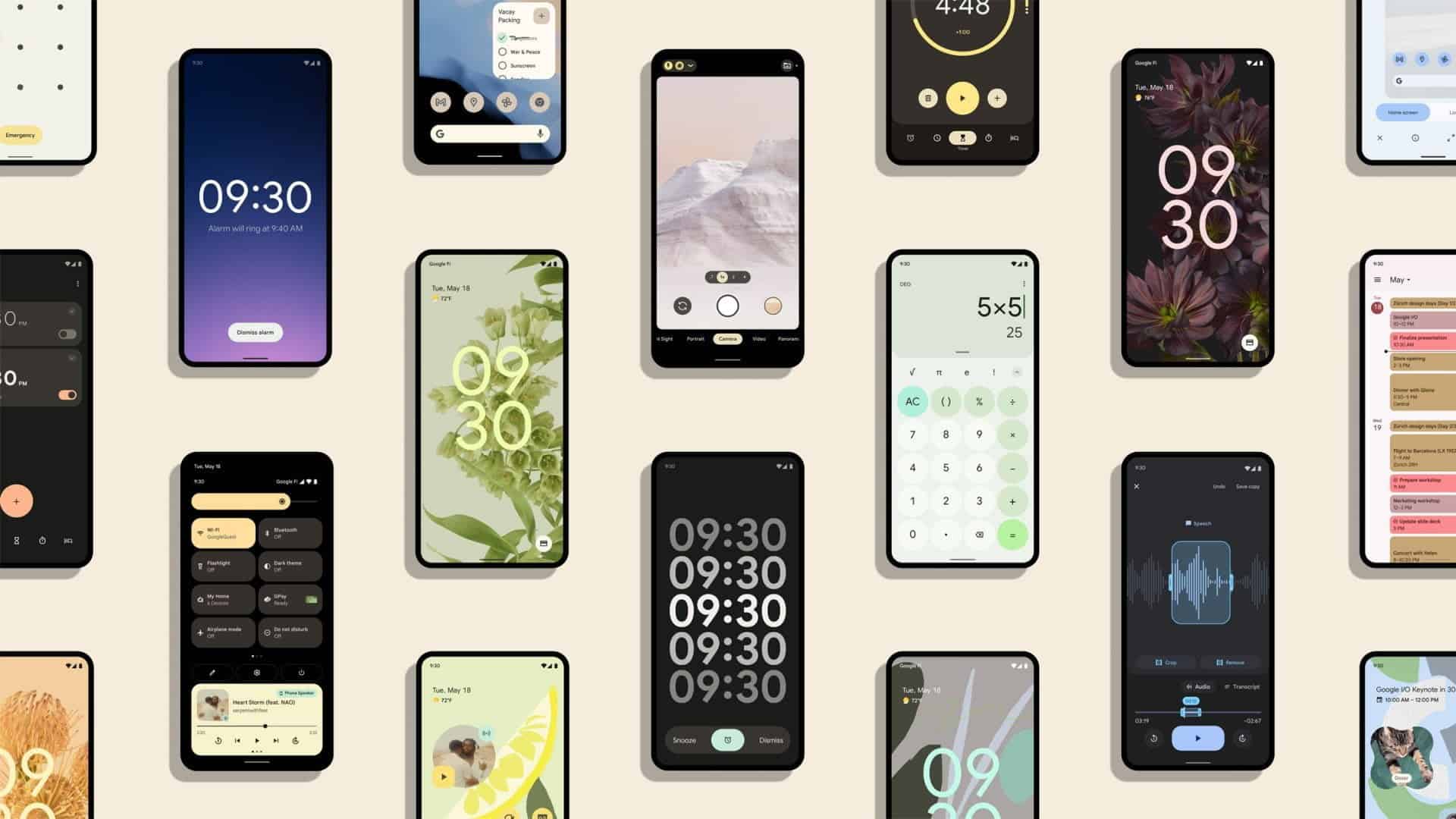 The latest Material You app update rollout is happening at a much faster pace and it comes amid a barrage of Pixel 6 advertising. This is a good sign of a well-under-way vision at Google that has been sorely missing.

Google had officially announced its Material You at I/O 2021 in May and it was termed as the company’s hyper-personalized approach to designing apps and other UIs that adapt to users. The goal is to give people termed as “co-creators”  “more expressiveness and control over their devices.”

The primary aspect of Material You is wallpaper-based theming. Pixel phones will be able to look at your background and create a palette to color the system interface and applications. This will result in a giant hued clock on the user’s lock screen, while Gmail and Messages will no longer feel generic after this update.

Other changes which will be brought about by Material You are the shapes and sizes of various buttons. This feels almost perfunctory with any design language revamp, but the modernization is appreciated. A notable change brought here is a taller bottom bar, that offers a larger touch target.

Google has been quickly moving forward with its App re-designs using the Material You concept and this is major because Google wants to make sure its first-party apps match Android 12 before launch and another bigger factor being the soon-to-be-launched Google Pixel 6.

More than any other past Nexus or Pixel device, software and design is a very big selling point of this year’s flagship. As Pixel devices have always had custom software experiences like Google Camera, Recorder, and Personal Safety, so this time around Google is targeting a complete UI overhaul.

Google’s apps overhauled with Material You redesigns is simply bliss but the company’s web applications still require some attention from the developer’s team. Hope that Gmail for the web gets the same love as Gmail for Android gets.