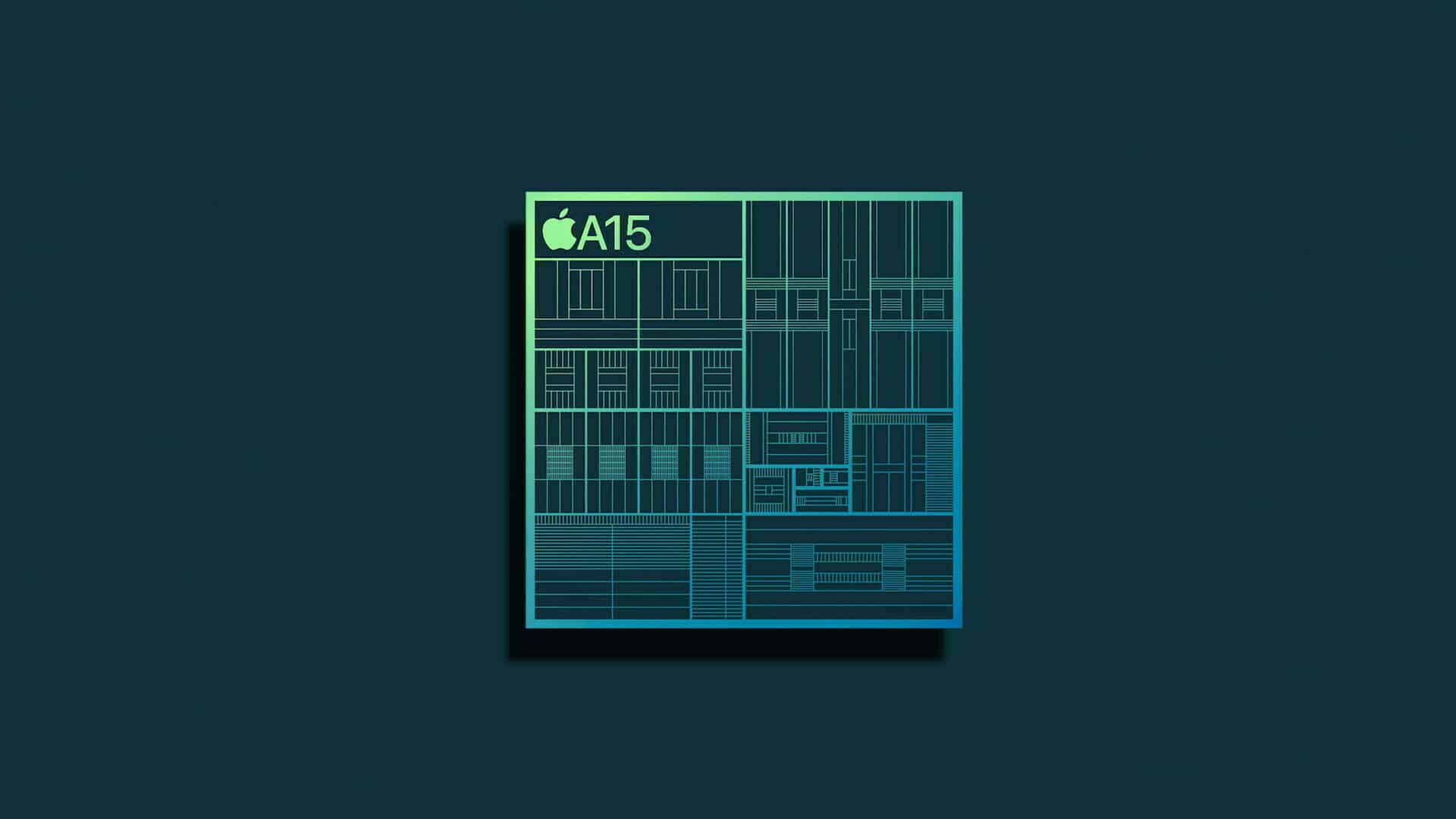 However, we all know the current situation of the chip market and how chip manufacturers are unable to meet their deadlines. According to sources, Apple has asked its partner TSMC to increase wafer production, and the Cupertino giant has also scaled down chip requirements for the previous generation of iPhone models.

As we know, even if Apple is selling the new iPhone 13 series as its top priority, the company still sells various other models it launched previously, including older ones like iPhone 11 and the 2020 iPhone SE being the oldest.

According to sources, Apple is reportedly experiencing delays in shipment for all its iPhone 13 models, and customers have to wait between three to four weeks in the U.S., U.K., and Canada. The same is the case for its older models as well, and the iPhone 11, which is still a popular model thanks to its impressive price-to-performance ratio, is facing up to a five-week delay.

TSMC has previously been reported to give priority to Apple over its other client’s thanks to Apple’s ability to secure large shipments. But now even the world’s largest chip manufacturer is facing immense difficulties in producing hefty chip shipments of varying manufacturing processes. Hence, the situation has now emerged where both the companies have negotiated and decided to give preferences to A15 Bionic orders as demand is high for the iPhone 13 family.

It’s still unclear as to whether ramping up of A15 Bionic chip orders will improve the availability of the iPhone 13, but, it’s something rather than nothing.

What are your thoughts? Let us know in the comments.