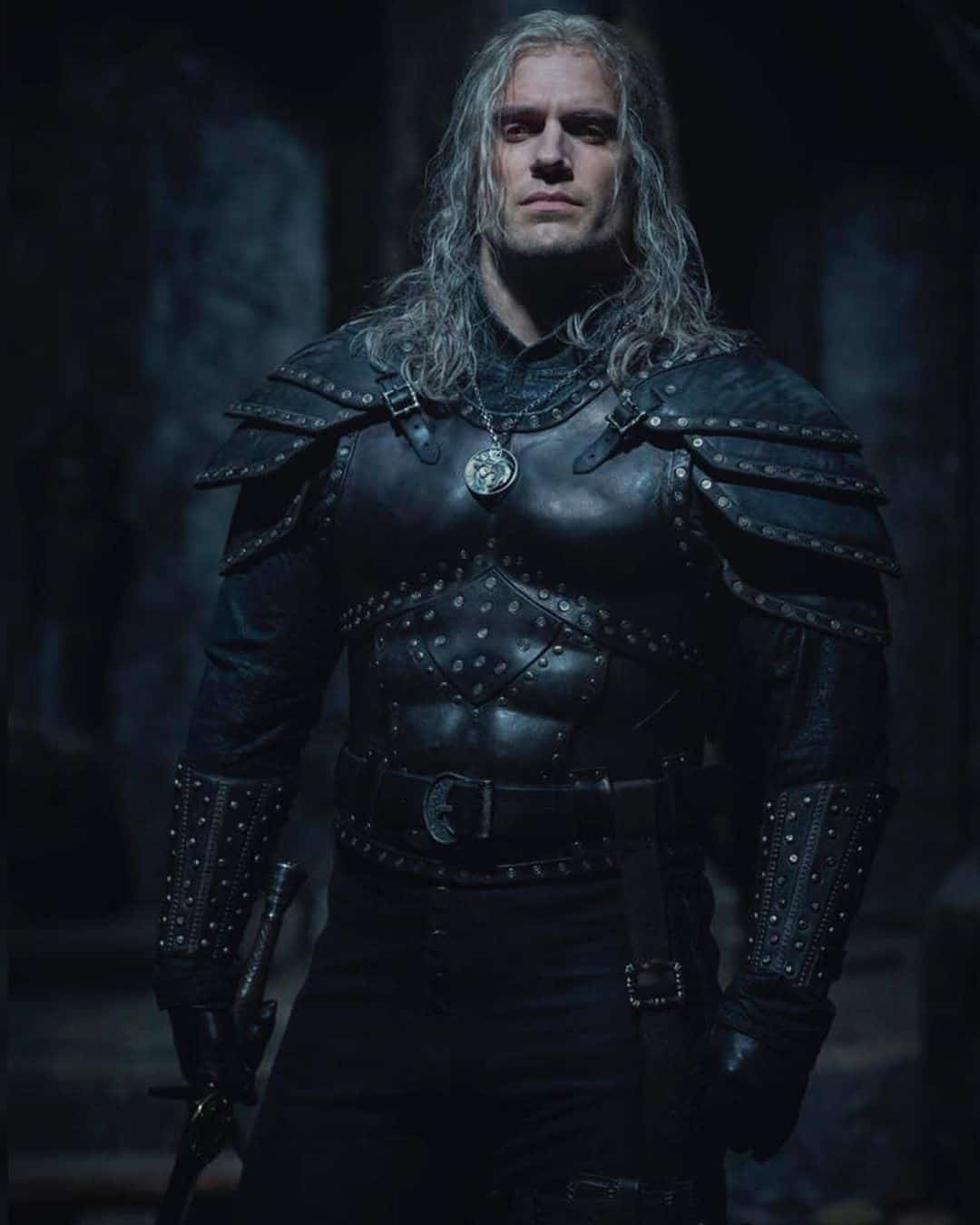 The Witcher Season 2: All details about the cast, trailer, and release date

The Witcher Season 2 is all set to be released on Netflix. It has also come to know that the third installment has also get confirmed and it has already begun its production.

This series is an adaptation of Andrzej Sapkowski’s novel which is going to continue for its second season after almost two years of the launch of the first one. This series of episodes have captured the imagination of fans across the globe.

In the new season, we will continue to watch the journey that how the new paths have crossed between current and new members of the cast on the story of the superman actor named Henry Cavil who will play the role of Geralt of Rivia.

The Witcher Season 2 release date has been made confirmed by Netflix at the WitcherCon Virtual event in the month of July 2021. It is all set to be released on Netflix on 17th December 2021.

The trailer is of two-minute long and it was released at the WitcherCon event in the month of July.

The trailer has picked up and shows us Geralt and his attempts to fulfill the Law of Surprise to bind him to Ciri, taking her to Kaer Morhen.

It also shows us a brief glimpse about Yennefer of Vengerberg in the aftermath of the Battle of Sodden Hill which ended season one.

Further, in the month of September, it has also released the trailer, which included highlights from the first season and clips also included the second season, including a sneak peek at Kim Bodnia’s Vesemir.

Further clips are expected in advance of the launch in December 2021.

The series named The Witcher Season 2’s core cast members remain almost the same with Henry Cavil again playing the lead role as Geralt of Rivia, while Anya Chalotra and Freya Allan are continuing as Yennefer of Vengerberg and Ciri, the Lion Cub of Cintra.

The other big names that are continuing to include are Tom Canton as Filvandrel and Lars Mikkelsen as Stregobor.

In the first season, Geralt is the only Witcher who has been featured but this second season will bring new characters along with its new cast members.

Previous article
Shang-Chi has become the first pandemic-era film that has surpassed $200 million in the US box office
Next article
IPL 2021: RCB qualifies for the playoffs as the third team