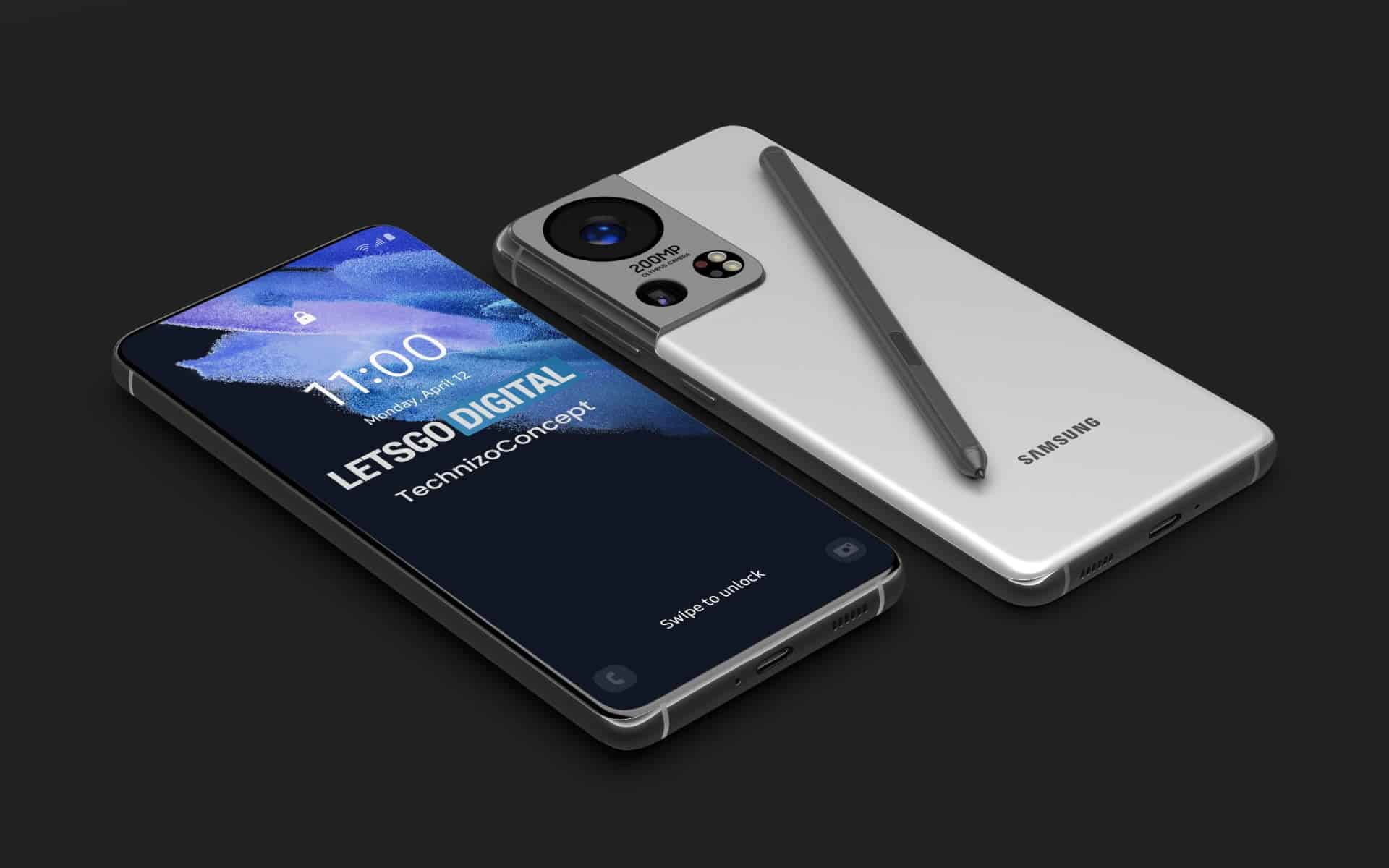 In recent sources, tweeter users @TheGalox posted on Twitter, that he has got access to the running score information of Samsung Galaxy S22+ which has reportedly appeared on the Geekbench website. The code name of this phone is ” SM-S906B ” and it is expected to be Galaxy S22+.

Based on the information offered, this phone runs on the Android 12 system however, what’s interesting here is that the processor is designed with 4 large cores + 4 small cores, and the frequencies are 2.5GHz and 1.73GHz respectively.

We have seen previous rumors indicating that the Galaxy S22 series phones will be equipped with Exynos 2200 processors, and comes with a Cortex-X2 super-large core, 3 large cores, and 4 small cores. However, the recent information offers that S22+ phones will use different processors.

According to sources, Samsung will reportedly be reducing the size of its S22 and S22+ mobile phones, and the battery capacity will also be reduced. It’s being speculated that the reason why the South Korean tech giant has canceled the super core in the processor is that to reduce the power consumption of the processor to ensure battery life.

As we know, that Samsung is yet to release its Galaxy S22 series of mobile phones we cannot determine the authenticity of the Geekbench’s running scores on which the leaker has based its assumptions. The specific SoC parameters need to be announced at the press conference. The above revelations are for reference only.

Previous articleGladiator is all set for its second instalment, confirmed by Ridley Scott
Next articleIPL 2021: Rajasthan Royals dominate Chennai Super Kings by batting in their Do-or-Die game!