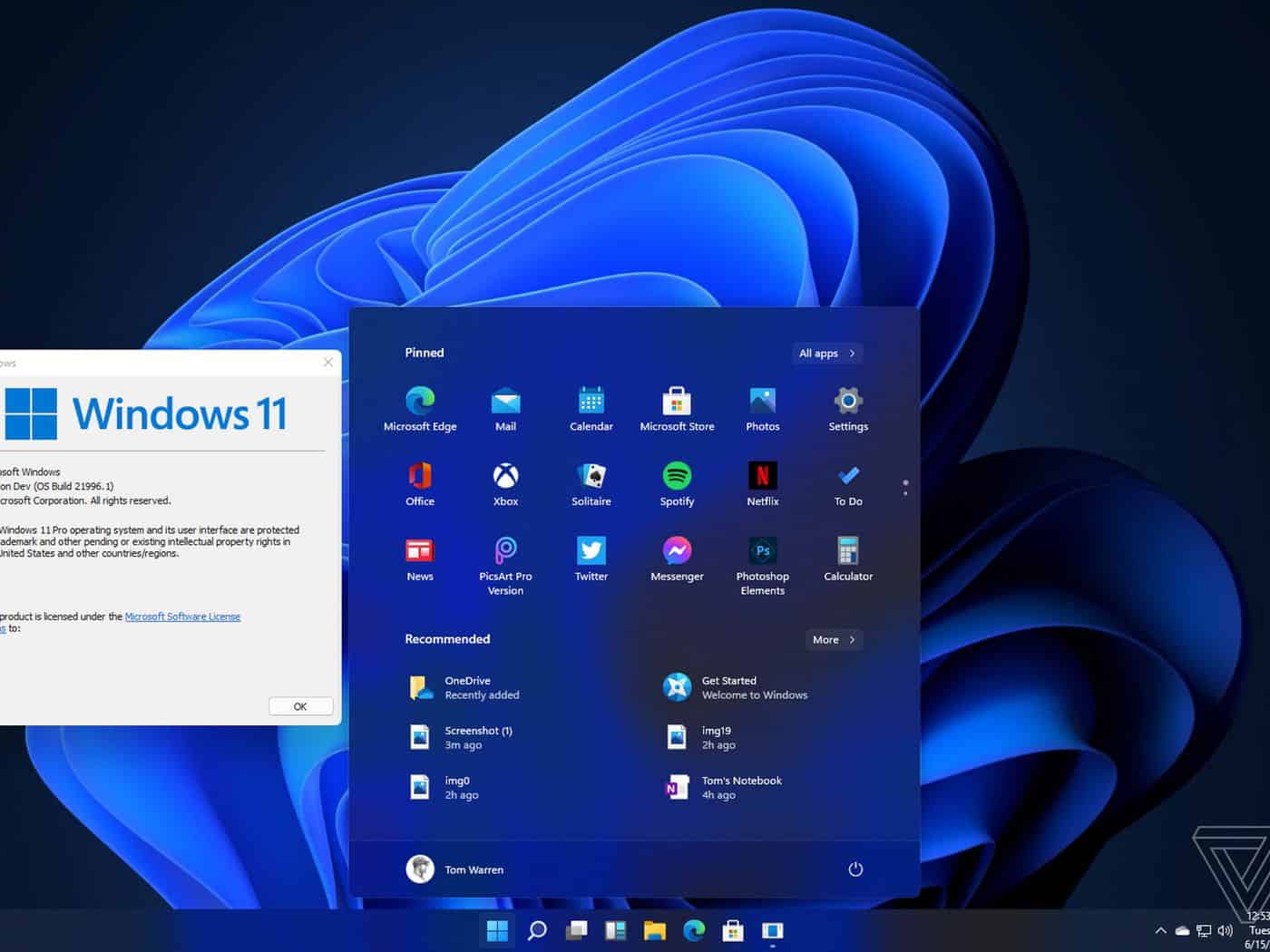 With the release of the company’s latest OS scheduled on October 5th, 2021, Microsoft will also be reportedly releasing a new upgrade for its Microsoft Software Suite. According to reports, new features are coming to all the Suite’s including Office Home and Student 2021 and Office Home and Business 2021.

According to reports, Office Home and Student, which brings Word, Excel, PowerPoint, OneNote, and Microsoft Teams, will cost $150. Office Home and Business will also bring the unlock for the same apps mentioned above, however, with the addition of Outlook and grants the rights to use these apps for commercial purposes and it costs $250.

But this year many things will be different as the company is expected to bring some extra tools from the Microsoft 365 subscription service to its Office. These tools include services such as collaboration features like co-authoring and the ability to send out automatic updates when files are edited.

Many of the apps are getting a new look as well and we have seen the new UI of some apps leaked in quite some rumors. The suite will be getting rounded window corners and a neutral color palette.

Programs such as Word, Excel, PowerPoint, OneNote, Outlook, Access, Project, Publisher and Visio, will be receiving a digital facelift. And not to worry as Microsoft has plans of releasing the update to Windows 10 users as well.

Microsoft 365 and the Office bundles will feature Teams, the company’s video-chat app. Windows 11 already includes Teams, but this move brings the app to Windows 10 and macOS as well.