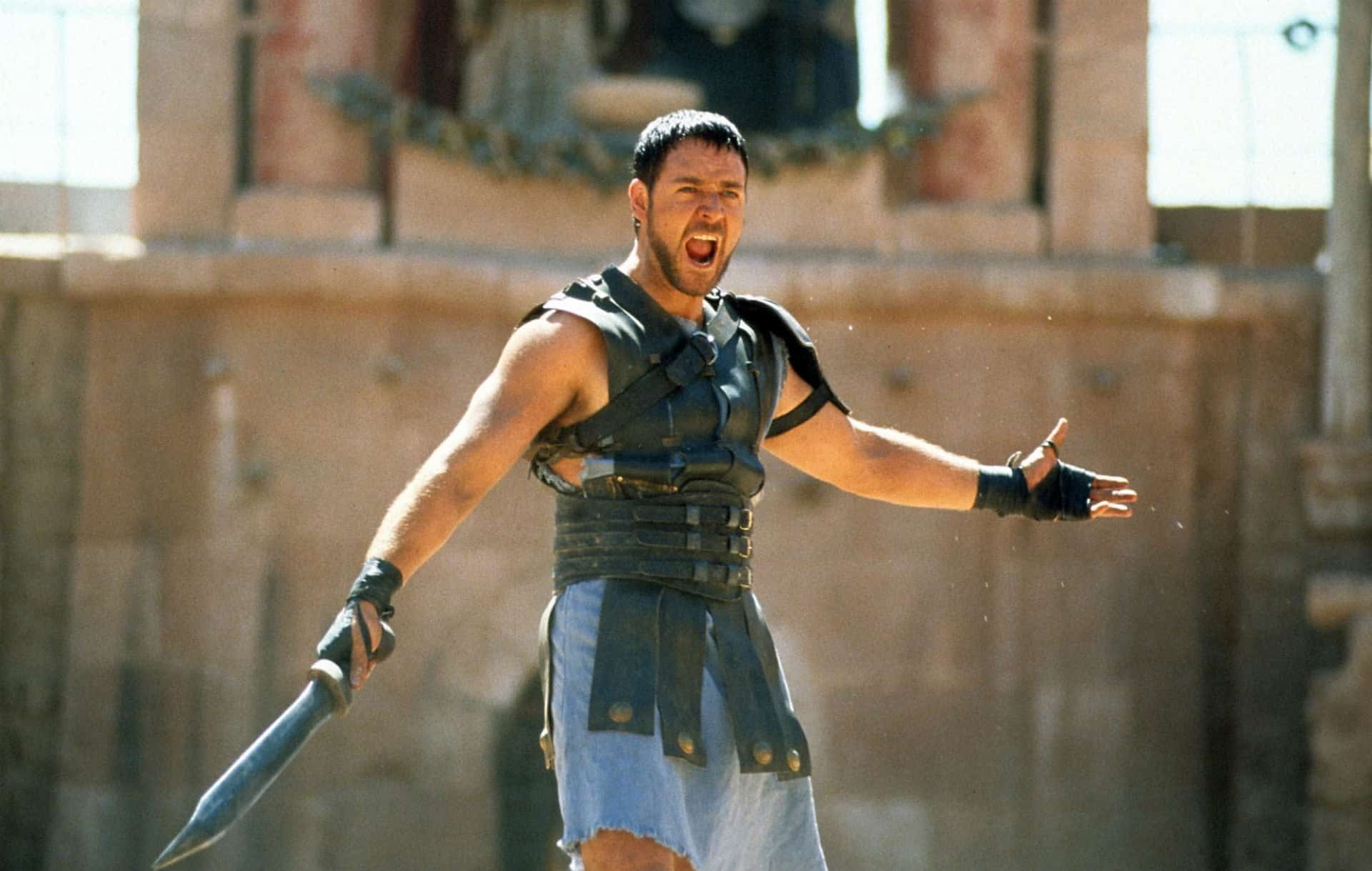 Gladiator is all set for its second instalment, confirmed by Ridley Scott

This week a huge piece of news in the movie industry has come along with Ridley Scott’s announcement. Ridley Scott has made an announcement that there will be a second sequel for the film named Gladiator, which was huge popularly with Russell Crowe as the lead.

This project by Scott was initially inspired by the Roman Empire and it is also expected that the sequel will also follow the same line. It is likely to be set after 25-30 years after the original.

Scott told Empire magazine “I’m already having the next Gladiator written now”, “So when I’ve done Napoleon, Gladiator will be ready to go.”

Till now nothing has come to know about the cast or even the layout of the plot. Currently, Scott is busy working on his newest project, a film called about Napoleon Bonaparte which stars Joaquin Phoenix and Jodie Comer.

The second sequel of the Gladiator’s filming will start in late 2022 or early 2023. It is expected that it will also be as successful as the original one, which has won five Oscars in the year 2001.