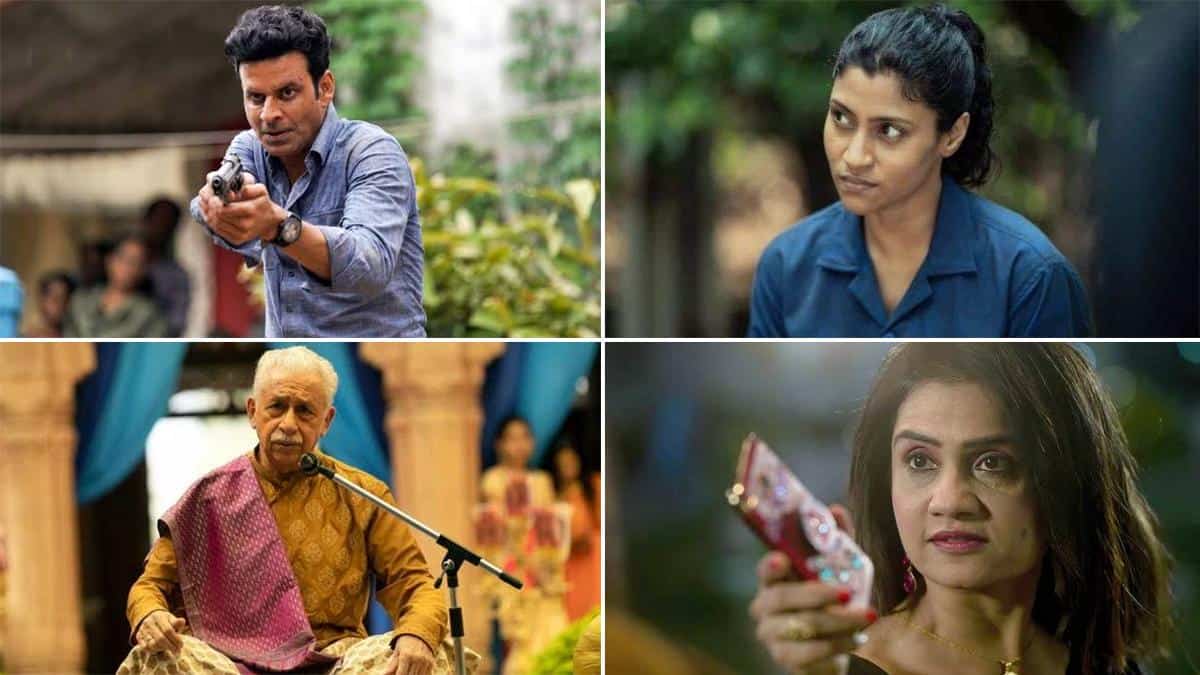 The series Family Man starred Manoj Bajpayee has again won the award. This time it has got for the second season of the series named Family Man which was streamed on Amazon Prime Video. The series has received immense love from the audiences as well as critics. Manoj Bajpayee has won and taken the trophy to home for the best actor in a leading-role-India for his performance at the Asia Academy Creative Awards 2021.

Meanwhile, Konkona SenSharma has also received the award for the best actress in a leading role for her great moving performance in an anthological series named Ajeeb Daastaans which has been streamed on Netflix. It was directed by Neeraj Ghaywan’s segment Geeli Pucchi. In fact, Geeli Puuchi has also received another award as best anthology episode.

Hansal Mehta’s SonyLIV series named Scam 1992 is another big winner of the most wanted awards which has been released last year. The series stars Pratik Gandhi who shows us the story of a controversial businessman. Harshad Mehta has won two honors– one for best drama series and best direction (fiction) himself.