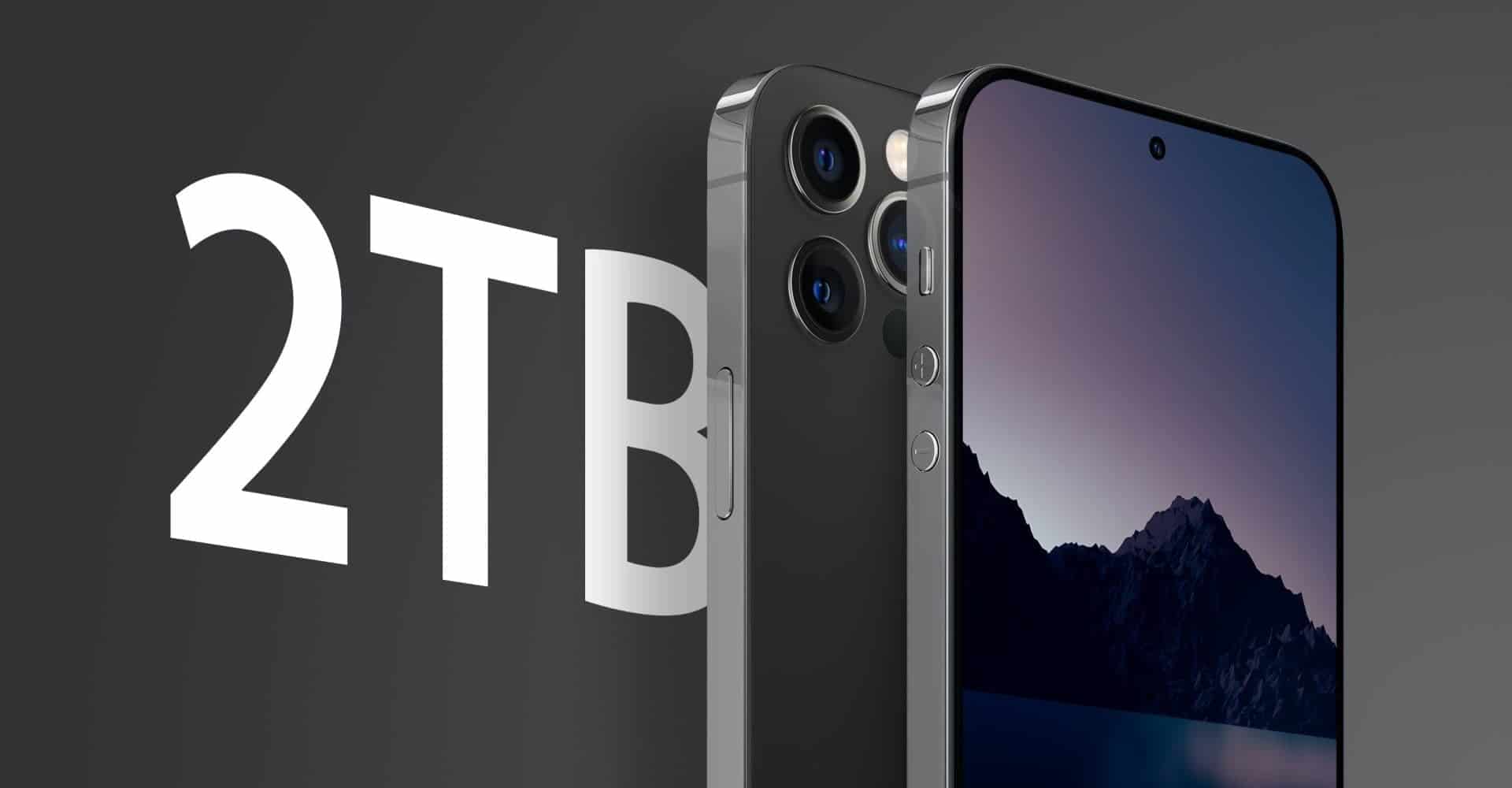 According to sources, the new iPhone will is expected to use QLC flash memory on next-generation of mobile phones, however, Apple is yet to specify which model or capacity will use QLC.

Currently, the maximum capacity of memory which the recently released iPhone 13 Pro series supports is 1TB, using the TLC memory chip produced by Kioxia. This greatly facilitates professional video creators to use iPhone to shoot.

QLC flash memory chips on the other need to store up to 16 different voltage values ​​in a recording unit. This huge data requirement when compared with TLC flash memory, the write life and read/write speed have been greatly reduced. At present, they are only used in products such as low-end SSDs.

Based on a previous report,  the existing 2.5-inch NAND flash memory particles used in SSDs have a single capacity of 1TB and use QLC storage. But with the development of 176-layer stacked 3D NAND flash memory technology, we can expect that the capacity of memory chips will continue to increase in the future.

If the next-generation iPhone 14 series uses QLC flash memory, then we can expect its maximum capacity to be further increased under the premise of the same technology. However, there is no news about the storage capacity of the iPhone 14 series.