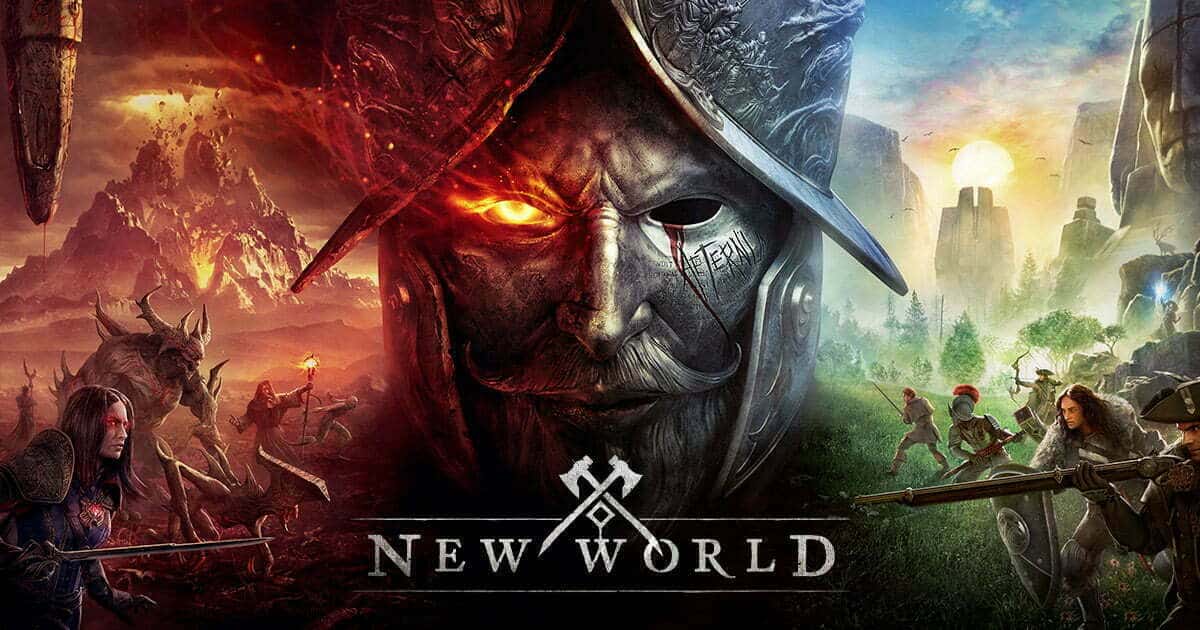 New World is a massively multiplayer online role-playing game developed by Amazon Games Orange County and published by Amazon Games released on September 28, 2021. The game was previously scheduled to release in May 2020 and subsequently August 2021, but was delayed to its current date.

Amazon’s latest game is finally here after several delays and an interesting fact about the game is that it was originally extremely offensive to the Native Americans. This led the developers to bring in a tribal consultant to convince the company to change course.

After years of re-development, the game was mostly stripped off of its racist depictions and most references to its origins as a game about colonizing America. And frankly, the New World is looking to be Amazon’s first big video game hit.

It currently has more than 750,000 concurrent players on the PC platform Steam and is being watched by hundreds of thousands of people on Twitch. The sales figures for the game are yet to be made public by Amazon however, it’s only been three days after the game’s debut, so we have to wait for quite some more time for the official reviews. But New World is getting far more buzz than any other game the company has produced so far.

According to the fans, the game has enjoyable combat mechanisms, and the crafting system and how the world shifts based on how players are doing is extremely pleasing. Amazon Game Studios began its journey of developing console games around 2014 but had so far failed to release anything successfully.

However, things changed with the release of the New World and the tech giant finally got a win in the gaming department as well. A couple of developers who worked on New World has given out statements that they were thrilled to see the game find an audience after everything they’d been through.

As we know the game was delayed several times and too many delays lower the morale of the developers as well as the cancellation of Crucible last year was a huge blow to the team. However, there are also reports of sexual discrimination and harassment about Amazon’s video game woes.

One aspect of working at Amazon felt similar to traditional game companies. The studios cultivated a “bro culture” in which women often weren’t given the same opportunities as men, former employees say. Four female game developers say their worst experiences of sexism in the industry were at Amazon. They shared stories of being ignored and undermined by male executives and say they were eventually driven out of the company. One former employee says male colleagues completely ignored her comments in meetings. Another says a member of senior leadership impeded her career growth after she disagreed with him and that he created new management positions above her and filled them with men.

Let us know about your experience of Amazon’s new game the New World.