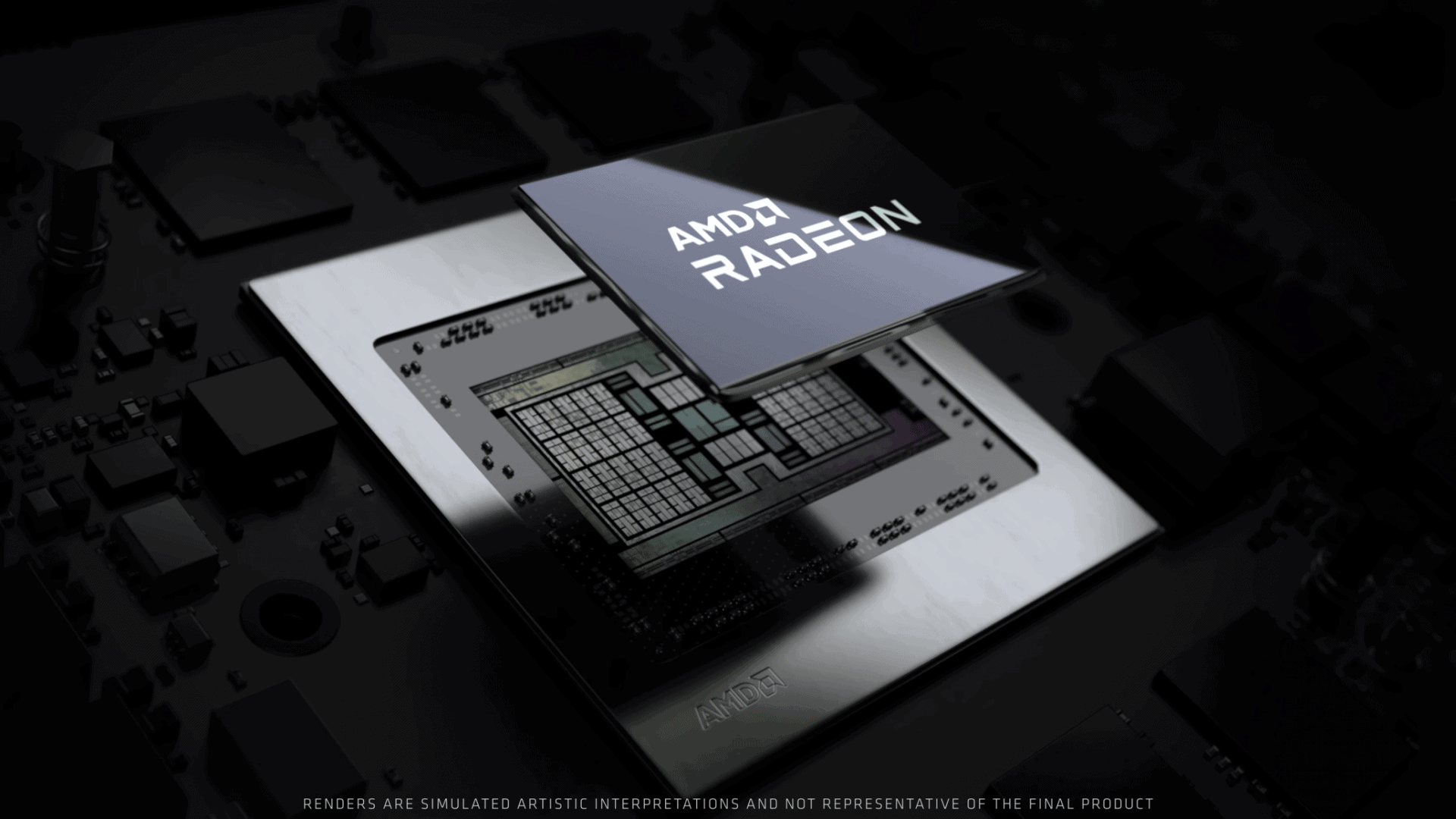 According to the latest leak coming from @Greymon (Twitter), it’s being known that AMD’s next-gen RDNA 3 based Navi 33 GPU will be having fewer cores than what was initially anticipated. Based on the previous rumors, which ironically came from the same source, had stated that the Navi 33 die would pack up to 5,120 cores or 20 GPS. However, in the recent update, the leaker states that the GPU will top out at 4096 shaders.

This is a notable drop from the originally anticipated figure and is indeed a great drop from its expected change. Let note that Navi 33 will be powering the Radeon RX 7600 XT part, which makes it a massive upgrade over the existing Radeon RX 6600 XT along with its 2,304 shaders.

However, the newly revealed numbers seem quite realistic and suggest that the RDNA 3 based Navi 33 GPU having a total of 16 WGPs or 4096 stream processors. But still, we are looking at a raw compute gain of 75%. we previously expected the Radeon RX 7600 XT (Navi 33) to pack 256 MB of Infinity Cache. Rumors indicate two GCDs, each with two 32-bit memory controllers. That results in a total of four 32-bit memory controllers for an overall bus width of 128-bit.

According to the sources, the rumored GCDs will be manufactured using TSMC’s 5nm (N5) node on the other hand the MCD will be produced using the older 6nm (N6) node. Each die should come with a 128-bit bus (divided into eight controllers), resulting in an overall bus width of 256-bit and the same external bandwidth of 448GB/s as the RX 6800 XT/6900XT.