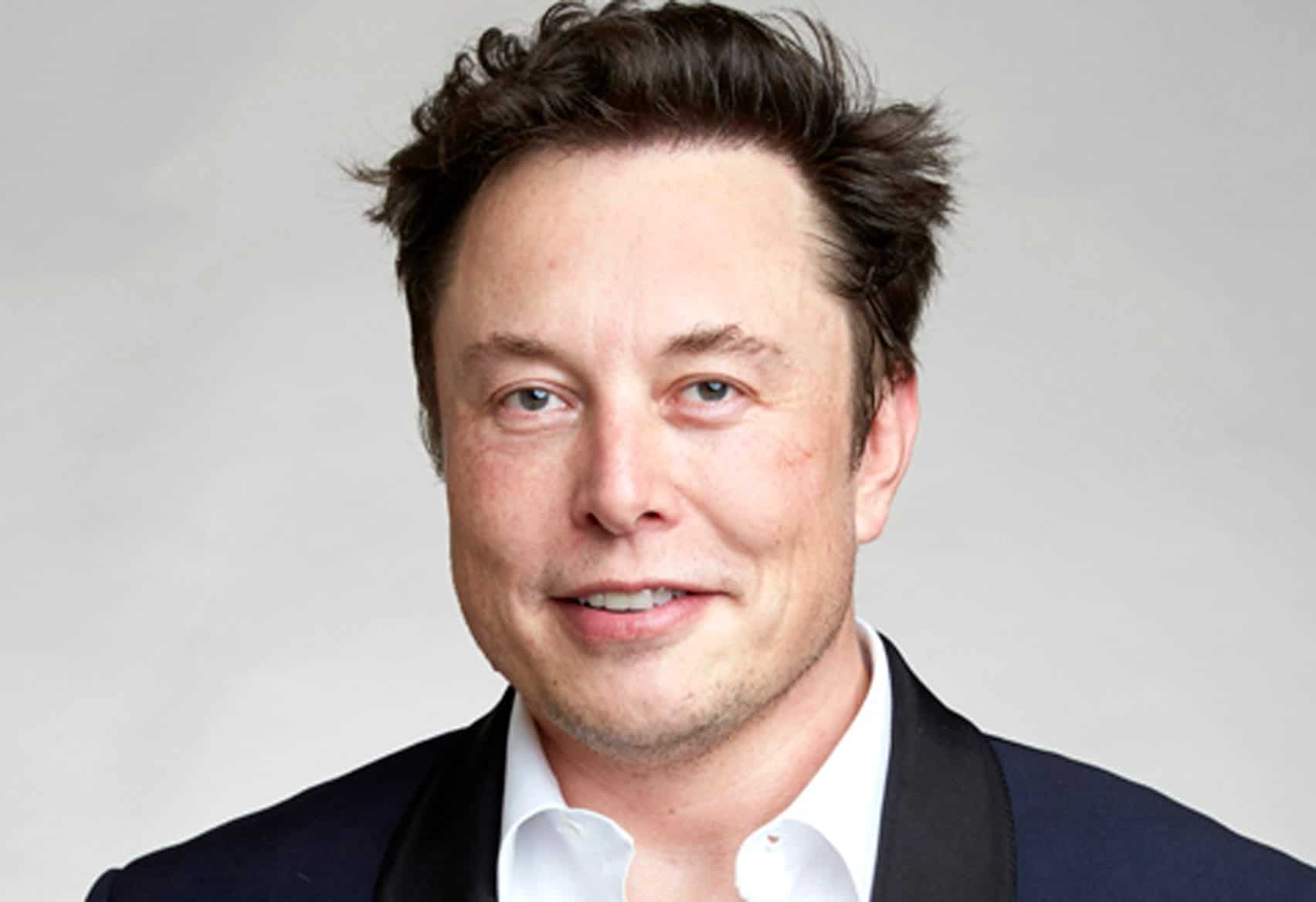 In recent news, the world’s two richest businessmen, are set to take on Airtel’s Sunil Mittal and Reliance’s Mukesh Ambani in the fight for high-speed broadband and internet space in India. Recently both of these grand figures have approached the Indian government coming up with separate plans to offer satellite-based internet connectivity.

According to sources, Musk’s satellite internet venture, Starlink, and Amazon have recently held separate consultations with the telecom ministry along with the Department of Space. This meet was to start satellite-based internet services in India, “though they are yet to apply for a license through the formal route”.

“Consultants representing the companies have had discussions with us, and have indicated that they are keen to offer internet services in India using a constellation of satellites. We expect them to apply for the license very soon.”

Coming to the satellite-based internet connectivity, currently, Barth Global is tied with OneWeb where it holds the largest stake and has partners such as the UK government. And the telecom has recently announced that it has plans of launching satellite-based services in India by next year. OneWeb has recently received a national long-distance (NLD) license from the telecom department.

Returning to Amazon and Starlink, they are planning to offer large swathes of bandwidth which will offer speeds as high as 1 GBPS and even more and this will be done through low-earth orbit (LEO) satellites that would be deployed at a distance of around 1,000km from Earth.

This bandwidth will be later sold to a variety of users/customers including business enterprises, railways, shipping companies, defense establishments, airlines, and telecom companies, while directly competing with services offered by Airtel and Jio.

Another advantage over having satellite-based internet connectivity is that it can be used to reach dark zones in rural areas, as well as difficult terrains such as deserts and mountainous regions, and those infested with Naxals and other sensitive locations.

The telecom department source said that companies will have to follow the guidelines stipulated for telecom services as and when they begin services. “All the mandates, including those around lawful interception and other security needs, will need to be adhered to as per the licensing conditions.”

Elon Musk, the real-life Tony Stark, has recently publicly announced that his company is keen to come to India with his, Starlink, also that the company is now studying government regulations for beginning its services. “Just figuring out the regulatory approval process,” he had told a user on Twitter recently when asked about the India plans.

Amazon is also looking to step into the satellite-based internet service in the country. According to sources, Amazon believes that a bigger footprint in India by the use of high-speed broadband will help the retail giant to reach a wider online audience.

Amazon will get its services in India through its “Project Kuiper” program which is engaged in launching low-earth-orbit satellites to cover the entire globe.