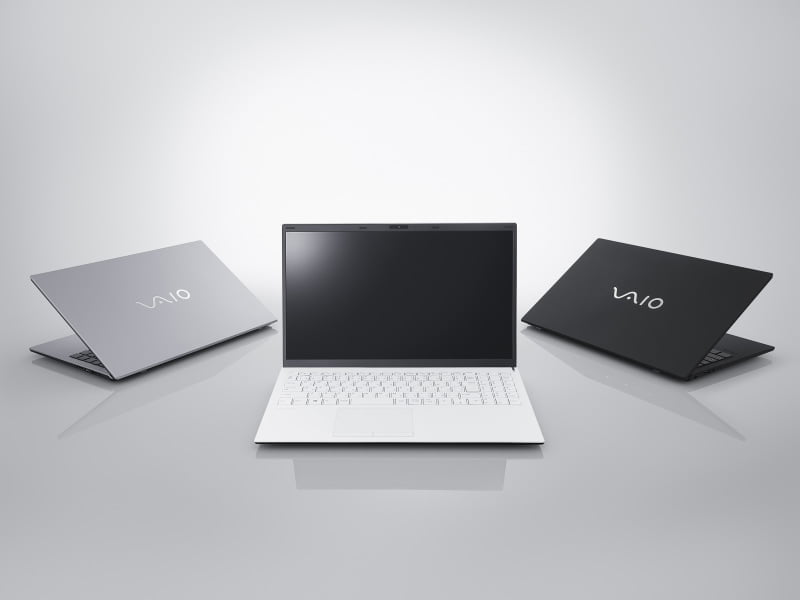 VAIO has just recently revealed its  AMD Ryzen 4000 laptop, which comes with competitive pricing; however, it’s only at first for the Japanese market.

The new FL15 model is the first AMD-powered laptop the company releases in Japan; however, this is undoubtedly not the first-ever AMD device released by VAIO. We have recently seen the launch of the VAIO E15 model that comes with  Ryzen 3000 APUs for the Indian market back in January 2021.

Based on our previous experiences, VAIO is not a company that releases budget-friendly devices. And most of the models which the OEM releases in Japan usually cost twice as much compared to similar builds available in the U.S., but the new FL15 is an exception from the company, which is a first of its kind.

The device comes with a 15.6-inch display, and we are only getting an option of an FHD display. Coming to the design of the device, we get the flat palm and the tilt-up keyboard from the more expensive models. The FL15 is not precisely thin at 20.5 mm, but weighs less than 1.85 kg (4 lbs).

There are quite a decent amount of ports available for the device as it comes only a USB-C 3.0 and 2x USB-A 3.0 connectors plus an HDMI output and audio jacks.

The device does not offer a useful microSD card reader but we do get support for Wi-Fi 6 and BT 5.1., and the battery is supposed to last 7.5 hours. Color options include black, silver and white.

The VAIO FL15 will start selling on October 6, and users will be able to upgrade the default Windows 10 Pro to Windows 11 immediately. Models with preinstalled MS Office will also be available for around $933.

The VAIO FL15 is not the best laptop from the OEM however, it certainly is the cheapest option from VAIO in Japan.