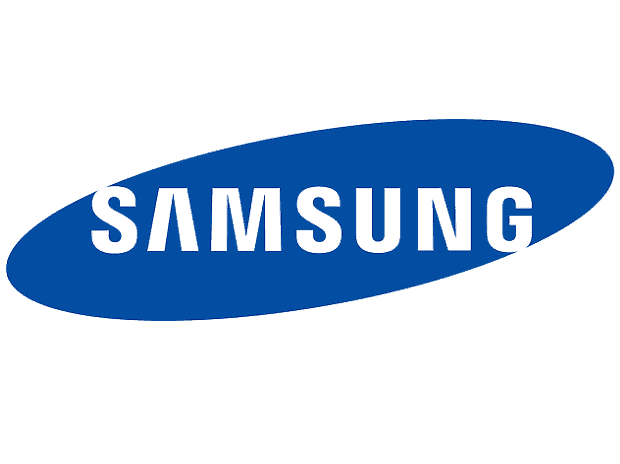 Samsung and the so-called “Star Alliance”

However, even though the South Korean giant plans big for its mobile sector it’s also true that the company’s share of the Chinese handset market has plunged to less than 1%. and it’s not just in China but its Indian market is facing strong challenges from Xiaomi and Vivo.

Samsung, to maintain competitiveness in pricing, reportedly outsources its handset manufacturing to Chinese makers, and it is estimated that about 60 million Samsung handsets are manufactured by outsourcing partners.

Samsung has also decided to move two-thirds of its handset manufacturing business to Vietnam and one-third to India. The country of Vietnam is the most preferred location for manufacturing because the Southeast Asia country and South Korea have established a long-term strategic partnership. And it’s also a fact that the Vietnamese government provides attractive tax incentive packages.

However, the country is currently gripped by one of the worst covid situations, and many industries including Intel are having their production services affected.

Coming to the relationship between Samsung and TSMC, who are considered to be each other cut-throat competitors, they were once engaged in a legal battle over their panel businesses, but there seem to be some subtle changes in their relationship as of late.

Both Taiwan and South Korea saw very similar paces in industrial development, and thus the pair had often engaged in more competition than cooperation between them. However, since the last decade, new co-opetition relationships have evolved.

In recent times, Samsung has become a big client of Taiwanese firms, and MediaTek is set to supply 37% of the application processors that Samsung handsets will use in 2021.

coming to the company’s display sector, Samsung and LG have given up LCD panels as a strategic business since 2010. thought the plans to terminate LCD panel production completion has been postponed for another year in response to market conditions in 2021, it is obvious that the two Korean panel makers are trying to make the most of the residual value of their technologies and equipment before completely extinguishing them from their warehouses.

In the time of the semiconductor crisis, the eyes of the world are set on two of the world’s top chip produces, Samsung and Taiwan, who are undergoing diverse and dynamic changes. And if Taiwan and Samsung could form what is termed as a “star alliance,” then the development of both the power-houses will be legendary.