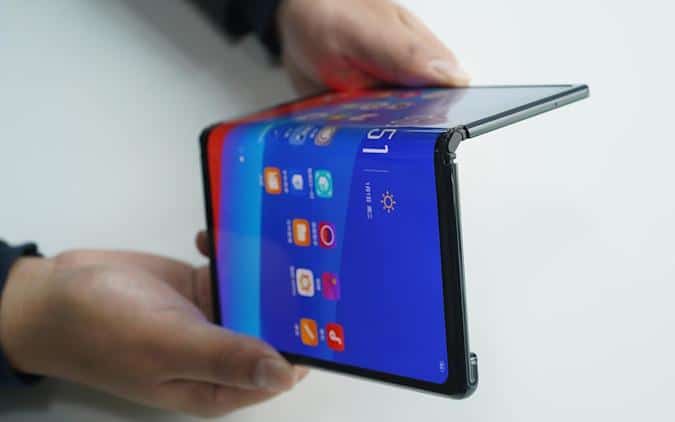 OPPO has been in news recently mainly because the brand and OnePlus will be together launching a unified mobile OS for their devices. However, the latest hot news about the company is that it is soon expected to enter the tablet category.

The company has recently unveiled ColorOS 12 based on Android 12, and the interesting thing is that the company has included the information that the latest version of its mobile software is compatible with different form factors, including tablets and foldable. And recently, one of the top executives of the firm has officially confirmed the arrival of tablets and multi-form smartphone products.

According to a report by Sina Technology, OPPO’s executives have confirmed that the company will launch its first-ever tablet in the first half of 2022. it’s not just OPPO, even VIVO is set to enter the tablet market same time around the launch of OPPO’s first tablet.

However, nothing beats the fact that OnePlus has now become the sub-brand of OPPO after the merger, and after this merger OPPOs market revenue is set to increase tremendously. And the company’s eCommerce business is also reportedly growing strong with a presence on popular retailers like JD, Suning, GOME, Pinduoduo, and others, in addition to its own Huantai Mall.