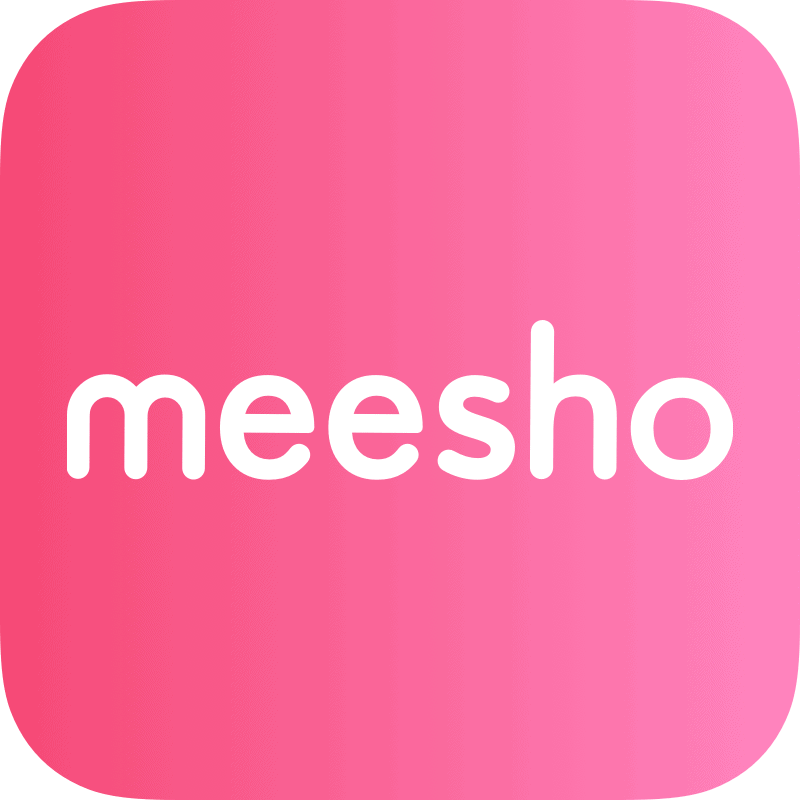 Meesho grew exponentially with its value totalled at $4.9 billion

Meesho, the Indian social commerce startup has attracted many high-profile investors and has managed to double its valuation in less than six months rising to a whopping $4.9 billion despite the pandemic.

The firm is headquartered in Bangalore and stated that it has raised $570 million in its Series F financing round, following a $300 million Series E in April when it was valued at $2.1 billion.

“When we started in 2015, what was mostly available online was branded products that were being sold to tier 1 customers, everything else was primarily offline.”

“India is primarily an unorganized market; 80 to 85% of the entire retail GDP is unstructured and long-tail and run by small businesses. But what had gone online at the time was the exact opposite of it.”

However the success came after many struggles and initially the start-up had some struggling days as one of the initial investors of the company stated that Vidit Aatrey used to package and make deliveries himself, but, now things have changed dramatically over the years.

As of April this year, 13 million entrepreneurs and over 100,000 suppliers were using Meesho. Autrey said that “we have grown 3x since the previous fundraise.” Meesho, which like other e-commerce firms was severely impacted by the first wave of the pandemic last year, has fully recovered.

the firm is growing successfully and has recently launched Shopsy, its social commerce offering, and hopes to onboard 25 million resellers by 2023.

“We have evaluated e-commerce opportunities across emerging markets and are excited about Meesho’s focus on strong unit economics and a consumer-first approach.”

“Meesho’s business model has an incredibly compelling value proposition with entrepreneurs, end customers, and suppliers consolidating on one platform. It has rapidly emerged as a leading player in this space. Meesho is now enabling 100 million SMBs across tier 2+ cities, empowering them to sell online, leveraging its digital commerce platform.”