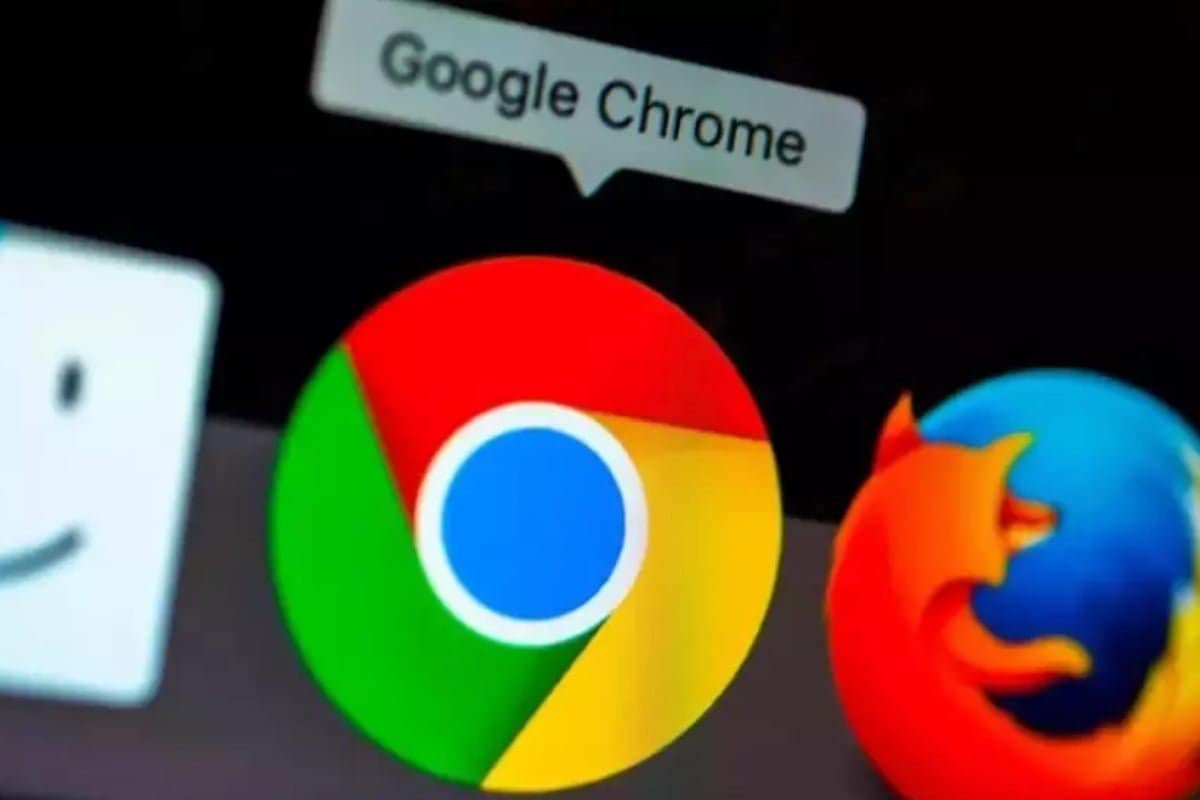 Google has made a huge announcement and quite an interesting one, which is that Google Chrome will now be getting the company’s Lens support. And this update is supposed to come out in the coming weeks, allowing users to easily discover more information on the web page you’re browsing.

Web browsers are an important part of our daily lives and lately due to the pandemic their usage has crossed every record. Hence the developers are targeting to bring ever more innovative and eye-catching features to them, including from RGB lighting in Opera’s GX browser to a new look for Apple’s Safari browser.

Coming back to Google Chrome, Google Lens has indeed been a useful feature to many people who use Chrome on their smartphones, allowing users to discover more information about images and translate text on the fly.

And with the arrival of Lens on Google Chrome for desktop, it’s a feature that could tempt others to move away from their other web browser of choice.

Let’s talk about Google Lens in slight detail, the service was first launched in 2017 and allows you to point a smartphone camera at certain objects, and then makes it possible to copy the text that’s visible in the image, or translate any signs that are in another language.

Originally the feature was a part of Android’s Camera App, however, it’s now available as a stand-alone application as well. The app is also available to use on the Google app on iOS. It’s a feature that’s always been well received, thanks in part to its reliability when scanning images and text, and now the same can be done via Google Chrome.

Do you think Google Chrome for desktop is a good feature? Let us know in the comments.