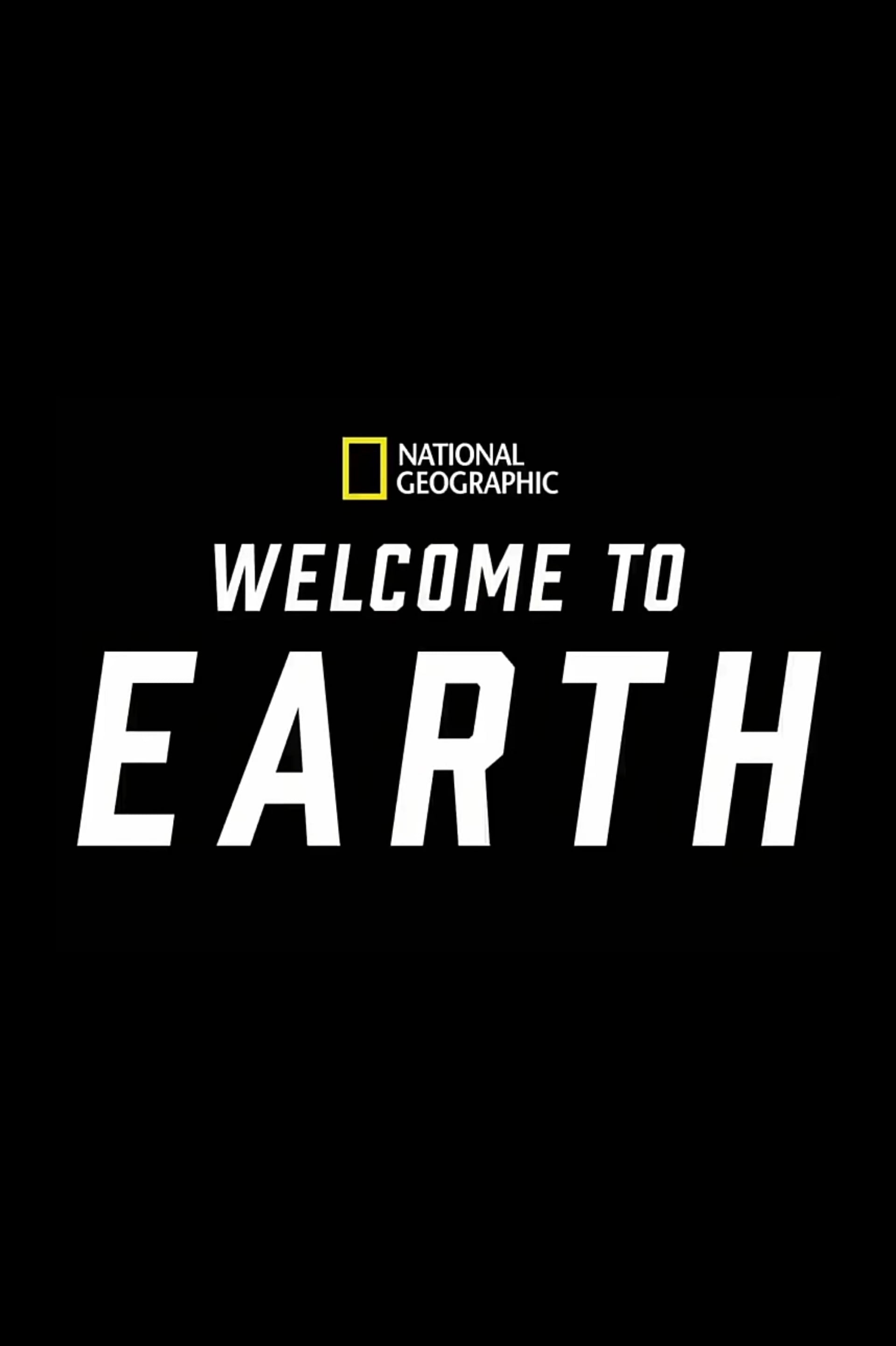 Welcome to Earth: Disney has released its trailer starring Will Smith

Welcome to Earth is a new exciting documentary named Welcome To Earth. It is a six-part series which is going to be released on Disney+, starring Will Smith. The series is executively produced by Academy Award-nominated filmmaker Darren Aronofsky, Protozoa Pictures, Jane Root’s Nutopia and Westbrook Studios. The music featured in the series is composed by Daniel Pemberton (“Trial of The Chicago 7,” “Steve Jobs”).

The first trailer of the series has been released by Disney+ and National Geographic. The trailer shows us the Hollywood star’s adventure around the world.

Will Smith who is 53 years of age, will be seen in the show as an accredited traveller and will be guided as he explores Earth’s rare and greatest places including its most hidden secrets.

The Welcome to Earth is a six-part series that is all set to be released on Disney+ in December 2021. In the documentary, we will see Will Smith exploring the deep ocean, volcanos, and dunes among other rare places on the Earth. While the places are deemed unsafe for the average person, Smith will have some of the world’s Earth experts with him on the journey. Smith will be accompanied by marine biologist and National Geographic Explorer Diva Amon, polar expeditions Dwayne Fields, engineer, and National Geographic Explorer Albert Lin, National Geographic Photographer Cristina Mittermeier, and mountaineer Erik Weihenmayer.

The trailer shows us that Will Smith is climbing a mountain revealing that it is something he has never done before.

The star has said in the trailer that “I’ve got a confession to make. I’ve never climbed a mountain, never swum in a lake. I was in a cave once. I’m beginning to think that I might be missing something”.

He further said that “I asked the best modern day explorers: take me to the ends of the Earth. And they said, ‘Oh, we can go further than that.'”

In the trailer for ‘Welcome To Earth’, Will Smith is seen climbing a mounting while revealing that it is something he has never done before.

The trailer shows us an aesthetically pleasing shot, full of nature and its greatness – including waterfalls, caves, and high mountains.”We think we know our planet, but there’s still a secret world to be discovered,” Smith has said in halfway throughout the trailer. “If you go to the right place, with the right guide, you might just find a portal into it.”

Previous articleIPL 2021: RCB register their easy victory over RR
Next articleDice Meal’s Clutch: A web series which is focused on Esports in India trailer has been released