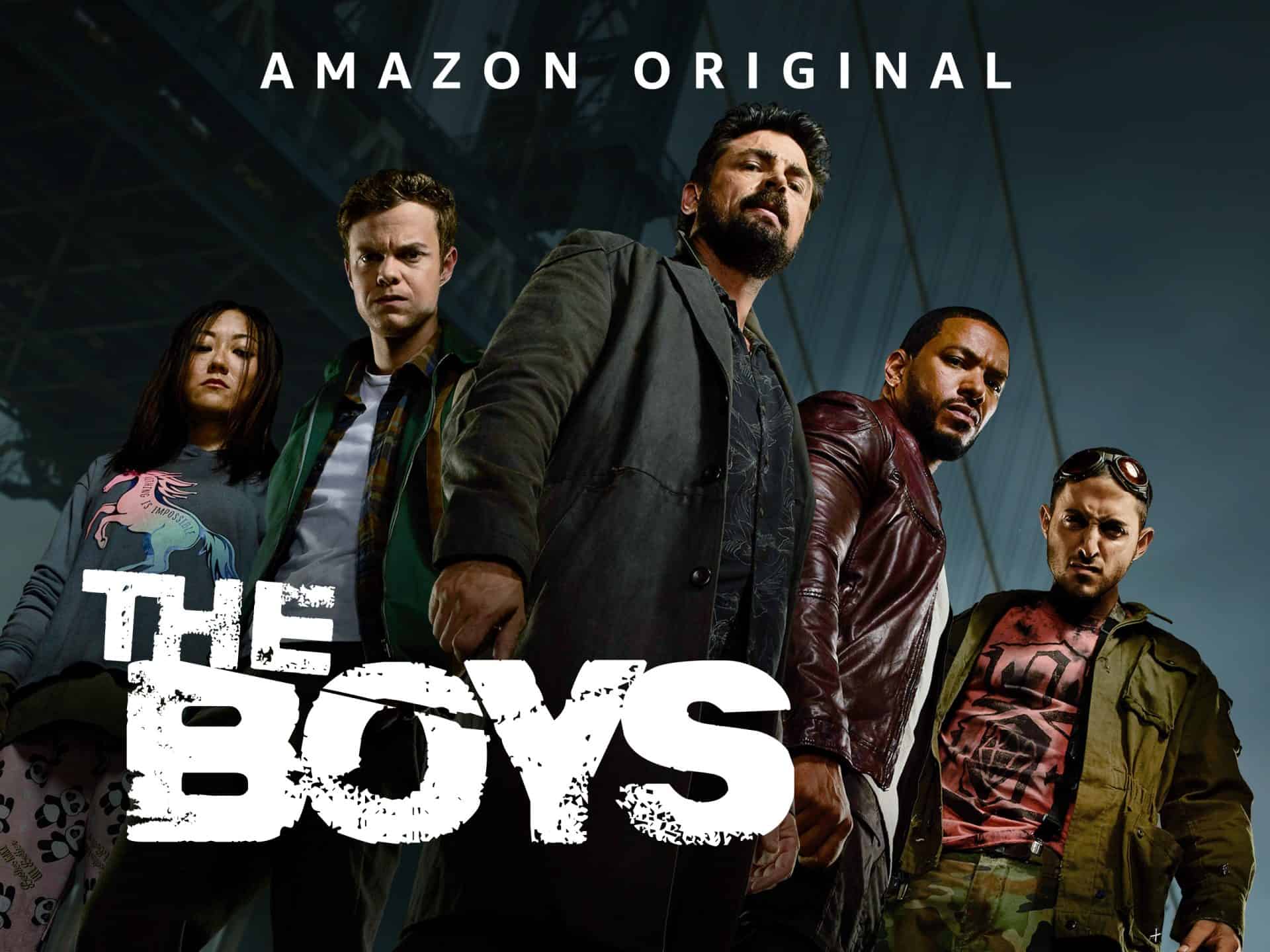 Officially Amazon Studios has given a go-ahead to the young adult spin-off series which is based on the popular superhero drama The Boys. The showrunner of the series is Michele Fazekas and Tara Butters according to Deadline, while the executive producer of the series is Craig Rosenberg who has exit over creative differences.

The set of this new show is basically the only college for young adult superheroes.

Last year, in the month of September Amazon Studios, have made the announcement that they were moving ahead with a spin-off from The Boys.

The official logline stated that “The R-rated series explores the lives of hormonal, competitive Supers as they put their physical, sexual, and moral boundaries to the test, competing for the best contracts in the best cities. Part college show, part Hunger Games with all the heart, satire, and raunch of The Boys”.

The series is produced by Sony Pictures Television Studios and Amazon Studios in association with Point Grey Pictures, Kripke Enterprises, and Original Film.

The Boys have become popular because of its different takes on superheroes, who are popular as celebrities, as influential as politicians, and as revered as gods, but they do not use them for good, instead of they abuse their superpowers.