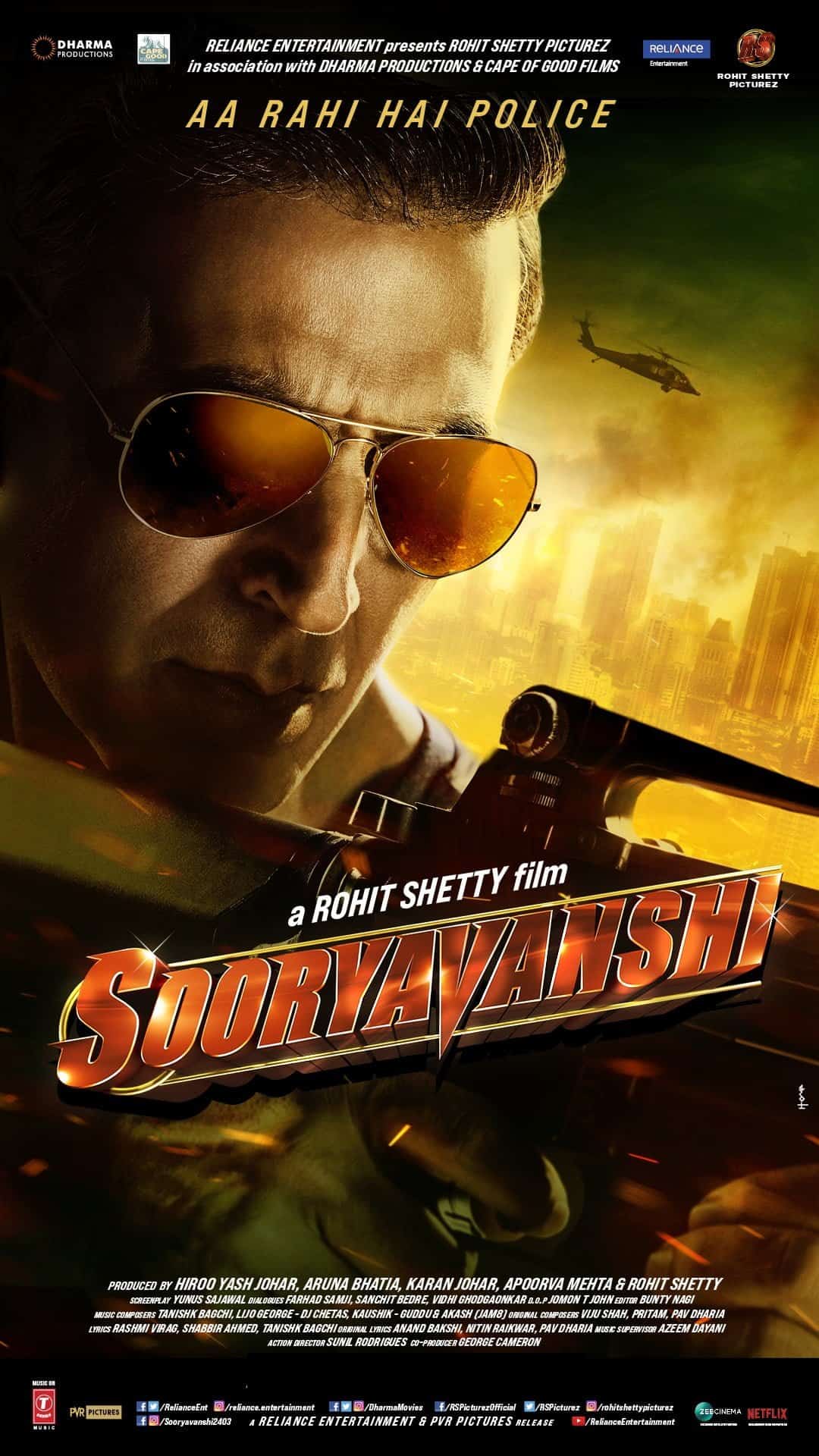 Sooryavanshi, starring Akshay Kumar is all set to release on Diwali: Rohit Shetty, the director has shared a photo with Uddhav Thackeray

After a long wait Sooryavanshi is all set to be released. It is starring Akshay Kumar and Katrina Kaif in the lead role while Ajay Devgn and Ranveer Singh are going to make their cameos. This film is Rohit Shetty’s cop franchise’s third film which is going to release on Diwali. The confirmation of the release date has been made after they heard about the news that Maharashtra has announced that theatres will be opened in the state in October.

Rohit Shetty has tweeted an image with Thackery and has written, “Thanks to our Honourable Chief Minister, Shri Uddhav Thackeray, theatres in Maharashtra to reopen from 22nd October. And FINALLY!!! we can say, This DIWALI… AA RAHI HAI POLICE…”

Carnival Cinemas has also posted a photo with the filmmaker and has written, “We look forward to cinemas reopening in Maharashtra soon! This year we will have a BIG screen DIWALI!!”

The big-budget film has been postponed multiple times because of the coronavirus pandemic. Initially, the release date was scheduled for 24th March 2022, but a few days before the announcement, India went into a lockdown. On 15th October in the last year, the theatres have started to operate, at 50% occupancy. The team of Sooryavanshi has waited for the occupancy to increase. In February 2021, the central government announced an increase in occupancy, which encouraged production houses to schedule their films for theatres. Subsequently, the Sooryavanshi team announced its release date on the 30th of April. The film is finally going to be released on 22nd October.

However, the film was again postponed due to the devastating second wave of the pandemic that led to a lockdown in most states. Sooryavanshi was among the few films that refused to take the OTT route and chose to wait it out.