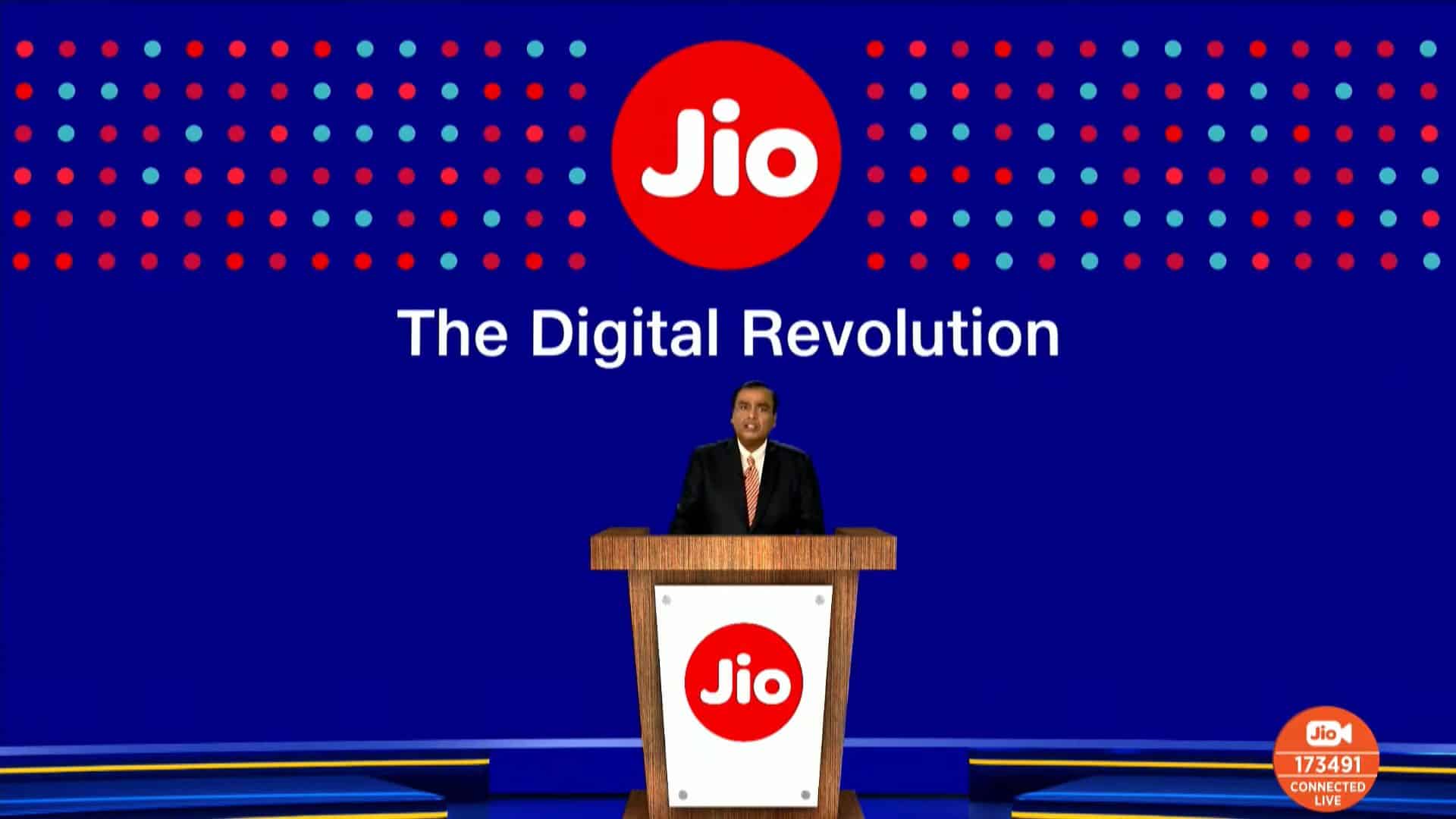 Indian telecom services might take a hit due to semiconductor shortage

According to fresh sources, the quality of mobile broadband service in India could face a dip in the coming months. And it’s not just this but also that Bharti Airtel, Reliance Jio, and Vodafone Idea (Vi) are likely to face delays of around 3-to-6 months in their 4G network expansions and this is because of the global shortage of semiconductors and component supply chain challenges are stated to persist even for a year more.

Analysts state that critical 4G network gear such as routers, base stations, and backhaul infrastructure equipment, which uses semiconductors could see potential disruption in their near-term availability due to a shortage of semiconductors.

“If the global chips shortage continues, there could be potential disruptions in the availability of 4G network gear that use semiconductors, which in turn, could delay gear procurements by telcos and slow down network deployments, expansions.”

Furthermore, any potential delays in 4G networks-related CAPEX spend by telcos is “due to a prolonged shortage of semiconductors would impact network capacity and coverage quality amid heavy data consumption”.

Global vendors are supplying networks to Bharti Airtel and Vi and they include Ericsson, Nokia, Huawei, and ZTE on the other hand Samsung is the sole supplier to Reliance Jio. The fact that this global vendors are experiencing chip shortages is also a worrying issue for the Indian telecom operators and its expected that the chip shortage to continue into next year and “it may eventually be impacted as the industry in the whole” if the current semiconductor market conditions prevail long-term.

Ericsson stated that its local production unit in Pune, which manufactures both 4G and 5G network equipment, has stock well enough in its inventory to meet telco client needs in India as it had taken proactive action to manage potential supply chain hiccups.

“While Ericsson has had limited exposure to technologies affected by semiconductor shortages, we had anticipated inconsistencies in supply chain and had taken proactive action starting already last year to significantly increase flexibility and supply chain resilience.”

Previous articleThe Boys spin-off series on Amazon has got the green light to move ahead
Next articleIPL 2021: CSK qualified for the playoffs