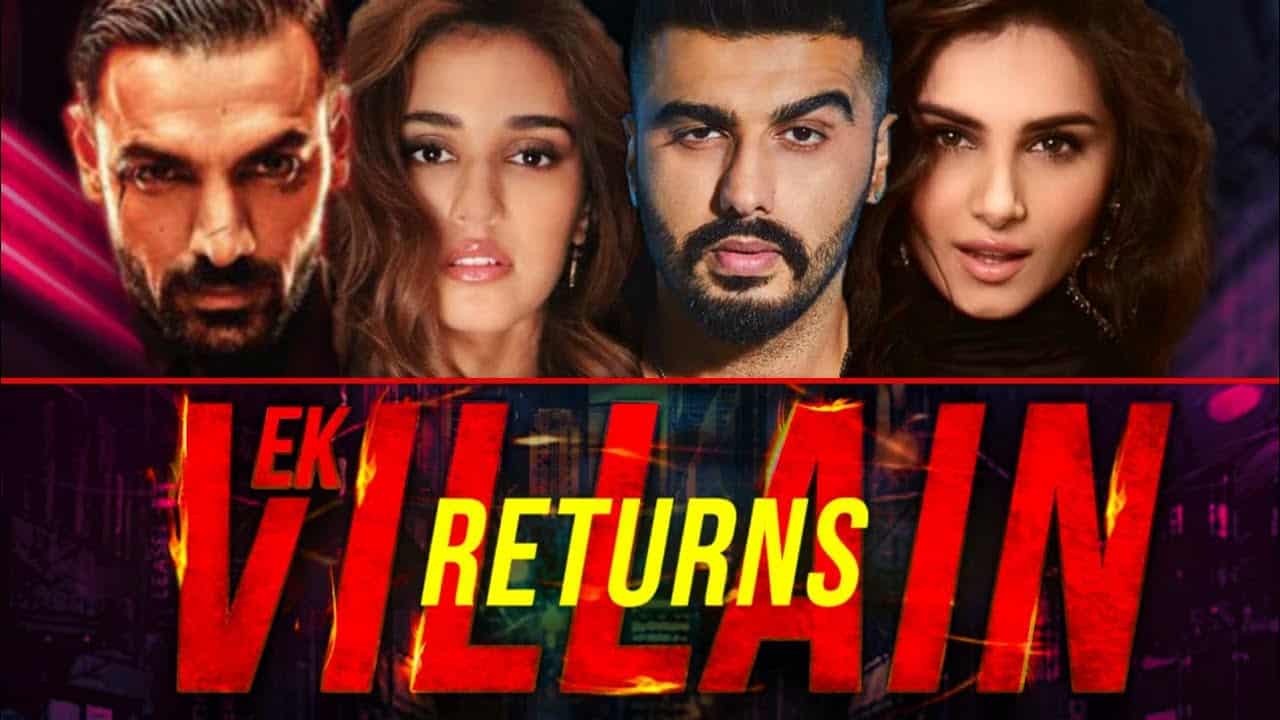 Ek Villain Returns, starring John Abraham and Arjun Kapoor all set to release on Eid in 2022

The filmmakers of Bollywood are waiting to grab the best available date to release all their pending movies which have come to a halt due to the pandemic. On Wednesday, John Abraham has made an announcement about the release date of his upcoming movie named Ek Villain Returns. This film is basically a sequel to the 2014’s film named Ek Villain, starring Shraddha Kapoor, Sidharth Malhotra, and Riteish Deshmukh.

The film is directed by Mohit Suri, which is likely to be released on 8th July 2022, on the occasion of Eid. Initially, the film was scheduled to be released on 11th February 2022, but due to the Covid-19 pandemic, the shoot has got delayed. Abraham tweeted via his Twitter account that “Iss Baar Eidi Villain Dega! Tareek aap yaad rakhna – 8th July 2022. #EkVillainReturns on EID 2022.” The other cast members like Arjun Kapoor and Disha Patni have also shared the same tweets as they made the announcement about the release date of their films.

While talking about the Ek Villain Returns Mohit Suri has tweeted, “Guess who’s back!! Smiling face with horns 8th July 2022. #EkVillainReturns on EID 2022.” The filmmaker had earlier said in a statement, “Ek Villain was my passion project and a labor of love. The kind of love that I still receive for Ek Villain overwhelms me. I am sure with Ek Villain Returns, the love is only going to grow bigger. And while I cannot reveal much about the film, I can assure you that it is going to be a thrilling rollercoaster ride.”

Suri has told to indianexpress.com while revealing a bit about his film that “In this film, the girls are also playing villains. I and Ekta are trying to build on a whole series of villains and different characters, who are all connected.”

Besides Ek Villain Returns, John Abraham’s Satyameva Jayate 2 is also ready for a theatrical release. The film is going to be released on 26th November 2021.