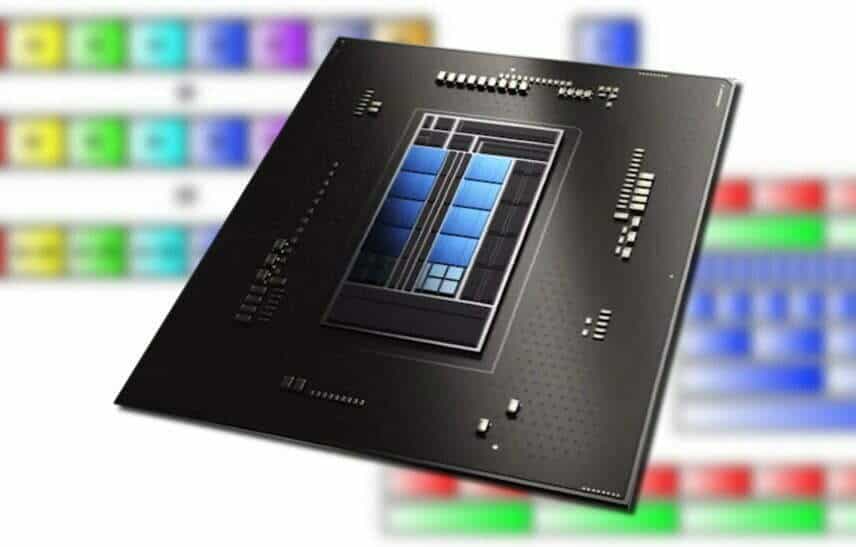 Over at SiSoftware, there appears to be a preview of the upcoming Intel Core i9-12900K, however, since then the post has been removed but the screenshots of the service have already been shared in screenshots by data-miners such as APISAK.

In the preview, there is a mention of the Sandra benchmark which has recently been updated to make full use of Alder Lake’s hybrid architecture, even when the software runs on Windows 10. let’s first mention that the i9-12900K used in the test is taken from engineering samples, so more can be expected from the final product.

And finally, we all know that the SiSoftware preview fairly mentions that Alder Lake is focused more on efficiency than just raw performance unlike Rocket Lake, which was all about hitting big benchmark numbers.

In most of the tests conducted by Software, the Alder Lake sample posts a fluctuating performance against the previous-generation Rocket Lake chip. We can also see that the AVX-512 instruction set has been disabled for the i9-12900K but this does not prevent the CPU from holding up well in some native performance benchmarks.

However, the most important thing to focus on here is the fact that the i9-12900K could not convincingly outperform the older Zen 3 part from AMD. And to add in the insult the Ryzen 9 5900X has a lower Power TDP/Turbo than the Alder Lake chip which is the 105-135 W of AMD vs. 125-228 W from Intel.

Previous article
Little Things Season 4: Final season’s trailer released; All details about the cast, trailer, and release date
Next article
Shipping chain crises could soon render a shortage of supply for even those who rely on online shopping