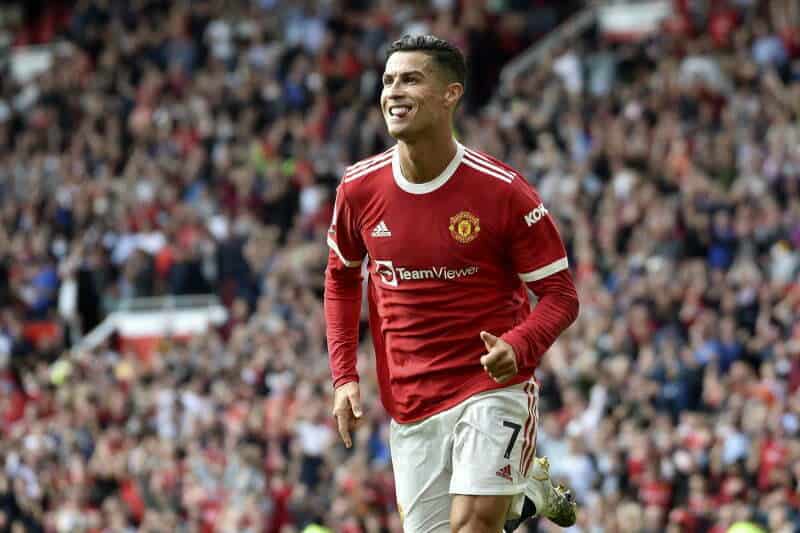 Ronaldo has immediately made an impact at United along with the player’s lifestyle. He has introduced his special diets at United. He hopes to take United back to the helm where they belong.

Manchester United manager Ole Gunnar Solskjaer recently stated that he feels Ronaldo could continue playing until he’s 40 years old. Ronaldo is expected to take up a coaching job at United after that where he could coach his son Cristiano Jr who has recently taken admission at the Manchester United youth academy.

Solakjaer said via Daily Mail: ‘I wouldn’t be surprised if he still played when he was 40, not at all, because of the way he looks after himself.’

‘That’s the key to it – and of course some genes. There must be some genes as well, some DNA in there.’

‘He has put every single ounce of energy and effort into becoming the player he is and has been, so he deserves every single little plaudit that he gets for his physical state.’

‘What’s more impressive is when you have achieved as much as he has, he’s still as hungry. His mentality is still absolutely spot-on and that’s a desire from inside that he’s going to keep going until his head says, “no, I’ve given everything now”.’

‘Hopefully it will last a few more years. Linford Christie (who won the Olympic 100m aged 32 in 1992) was quite an age when he won his gold as well, so age is never a problem.’

Previous articleIPL 2021: KKR secure a win against DC in a low scoring thriller
Next articleMumbai Indians register their first win in IPL 2021 Phase 2