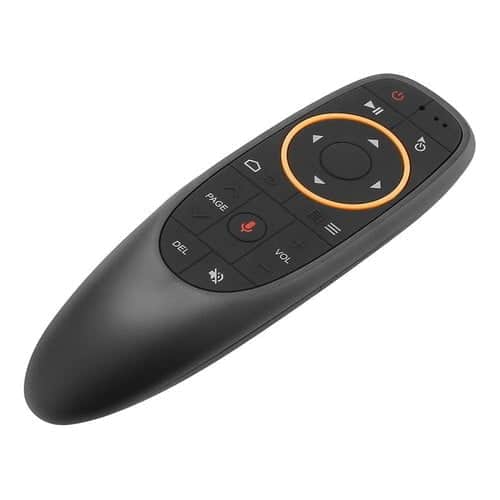 Want to use the new Android TV Remote app? Make sure you update your Google TV

However, a user on Reddit has come up with an update to the “Android TV Remote Service” app. This update is rolling out now via the Google Play Store, which you need to install this app on your TV, not your phone, and the update brings the app from 4.7 to 5.0.

Once you have installed the update, the Google TV app’s new “TV Remote” option, accessible via Quick Settings, and through the app itself, the TV will be able to recognize, and the app will pair with that particular Android TV device.

However, there is a side effect of updating the Android TV Remote Service, and it is that the older “Android TV Remote Control” app that Google TV/Play Movies are replacing is no longer able to pair.

Another strange thing is that the update to Gboard 11.0 or higher may be required, though it’s not clear why at this point. However, if you want to check whether you can install the update to the Android TV Remote Service, open the Play Store on your TV, hold the Assistant button, and say “Play Store”.