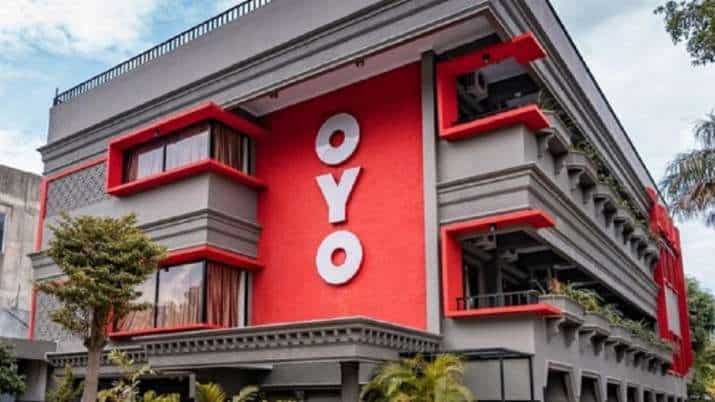 OYO plans to file an IPO by next week seeking $1.2 billion

Oyo is the legendary Indian start-up that rose to fame incredibly fast and became India’s one of the topmost valued start-ups. However, since the pandemic hit the nation making the country one of the most severely affected countries in the world killing millions during its second wave, the start-up ran into troubles which made it incur tremendous losses.

However, OYO is not planning to file preliminary documents to go public as soon as next week and has plans to seek at least $1.2 billion throughout the filing.

The initial public offering will consist mainly of primary shares or those sold by the company along with a small portion of the secondary stock. Ritesh Agarwal, the 27-year-old founder, and the chief executive officer has no plans of selling his stake whatsoever.

Oyo is targeting an offering of about $1.2 billion and reports indicate that the hotel service could increase the amount during the actual filing. The company is pushing to accelerate the initial filing as soon as next week, but, reports suggest that the IPO could be held in the initial weeks of October.

If the IPO becomes successful then this could mark a tremendous comeback for OYO as the hotel-booking startup, backed by Japan’s SoftBank Group Corp., stumbled in its global expansion and later was devastated by the Covid-19 pandemic.

To keep the company afloat and income coming, Agarwal, the CEO, and founder had to pull back in certain markets, cutting the workforce and slashing compensation. He said that the pandemic hit OYO like “a cyclone” with business plummeting sharply.

Currently, the India IPO market is booming especially this year around and is on track to hit a record in the amount of fundraising. Recently the food-delivery company Zomato Ltd. went public in July and saw its shares surge, despite substantial losses. This success story has fueled the Indian IPO market attracting investors.

Agarwal is positive that its company will pull through these times and will turn fortunes. We have recently seen  Microsoft Corp. Announcing that it would enter a multi-year alliance with Oyo and invest $5 million in the company.

Previous articleMediaTek and AMD to join hands to develop notebook applications integrating Wi-Fi, 5G, and high-transmission technologies
Next articleHuawei to plummet further down in the smartphone market